New Zealander Ella Felix-O'Connor emerged in the world of pop music in 2013, at the age of 16, under the stage name of Lorde. Born November 7, 1996 in Auckland City, daughter of Sonja Yelich (an award-winning New Zealand poet), Ella Yelich-O'Connor started writing short stories in her early teens, but later went on to write songs.

In March 2013, Lorde released The Love Club, her first EP. The music video for "Royals" became a hit on youtube. In September of the same year, his first full-length album was released, entitled Pure Heroine.

She has been compared to artists such as Florence + The Machine, Grimes, Lana Del Rey, Sky Ferreira and Lykke Li.

The singer released her second album, Melodrama, in 2017. This work brought the hit "Green Light". In 2021, she returned with Solar Power. 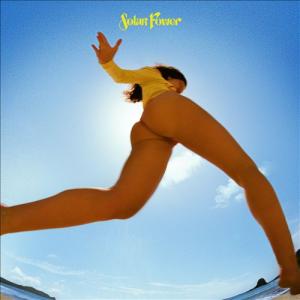 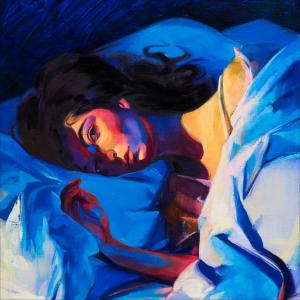 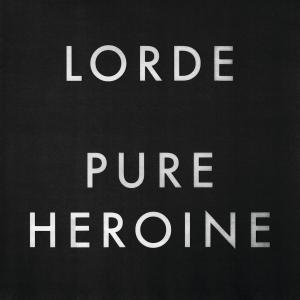 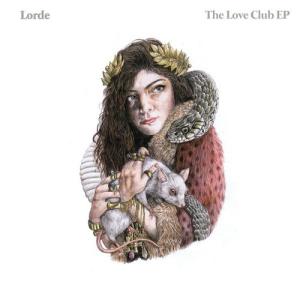 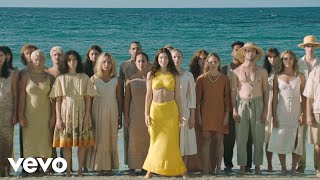 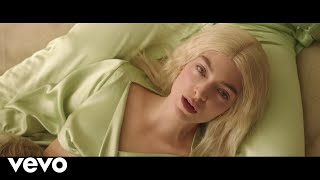 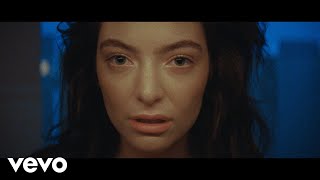 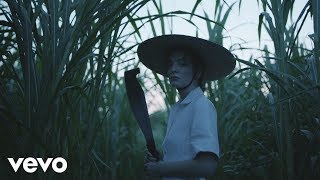 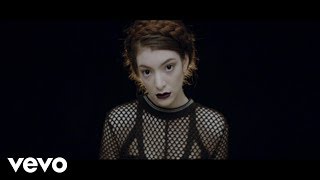 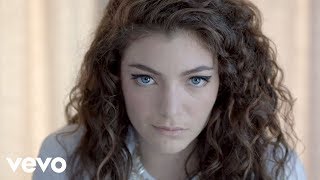 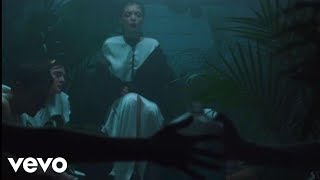 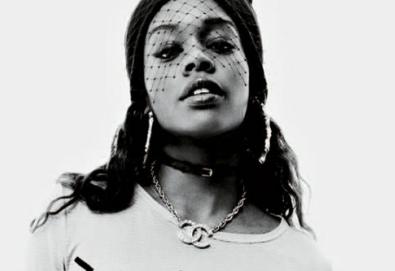 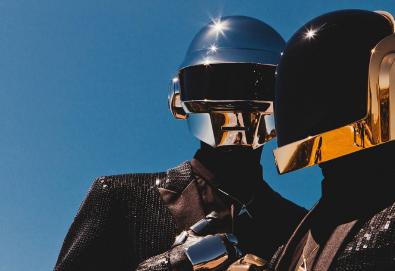 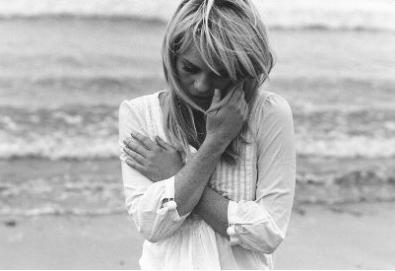 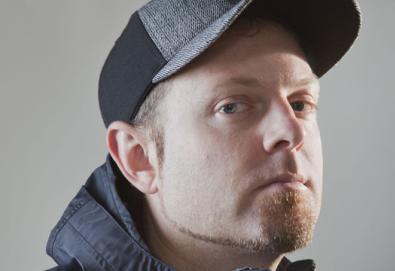 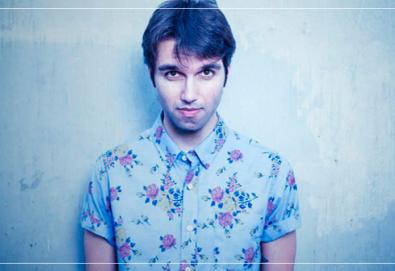 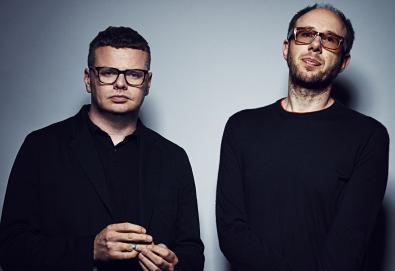 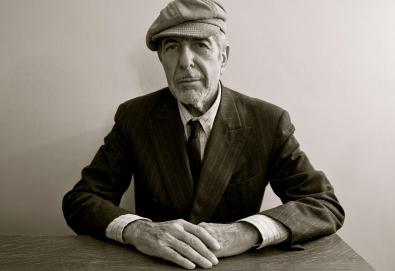