The French band Phoenix was formed in 1999 in the Parisian suburbs. Thomas Mars (vocals), Deck D'Arcy (bass), Laurent Brancowitz (guitar) and Christian Mazzalai (guitar) are the members of this group that flirts mainly with styles such as synth-pop, soft rock and new wave.

Emerged within the same movement that revealed bands like Air and Daft Punk, Phoenix released its first album in 2000, entitled United. The song "Too Young" is from this work, also present in the soundtrack of the film "Lost in Translation" by director Sofia Coppola.

Next came the albums Alphabetical (2004), Live! Thirty Days Ago (2005) and It's Never Been Like That (2006). In 2009, the band returned with a new album. Wolfgang Amadeus Phoenix received wide acclaim from critics and brought the hits "Lisztomania" and "1901". The allusion to Mozart in the title reveals the influence of classical music on the band's work.

Entitled Bankrupt!, the follow-up to Wolfgang Amadeus Phoenix was released in April 2013. In 2017, the band released their sixth album, Ti Amo. Phoenix returned in 2022 with Alpha Zulu, an album produced by the band itself. 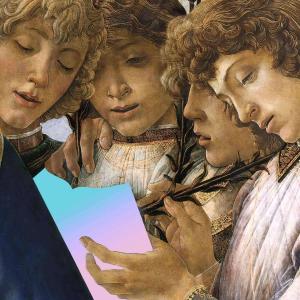 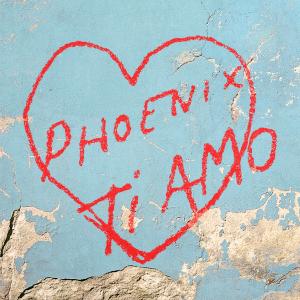 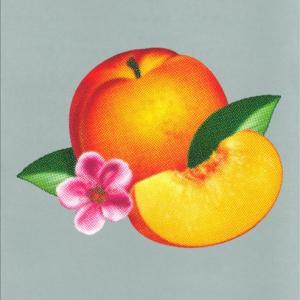 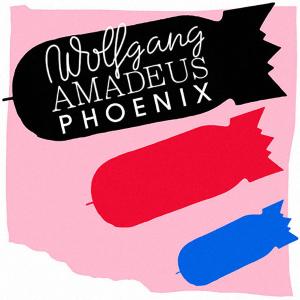 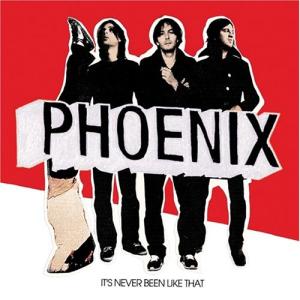 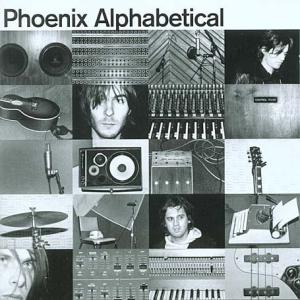 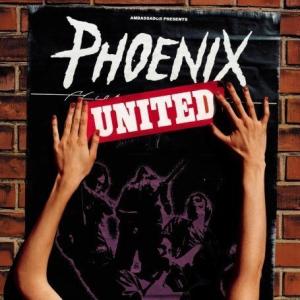 Novo vídeo do Phoenix: "Trying to Be Cool"