Lucy Dacus is an American indie rock singer. Born May 2, 1995 in Richmond, Virginia's capital, she released her first album, No Burden, in 2016 on the EggHunt Records label. In the same year, this work was re-released by Matador Records, which also released their second album, Historian, in 2018.

Also in 2018, she formed the boygenius group with Phoebe Bridgers and Julien Baker. The following year, Lucy Dacus released the 2019 EP, featuring three of her own songs and four covers, including “Dancing In The Dark” (Bruce Springsteen), “In The Air Of Tonight” (Phil Collins) and “La Vie En Rose” (Edith Piaf). She returned in 2021 with Home Video. 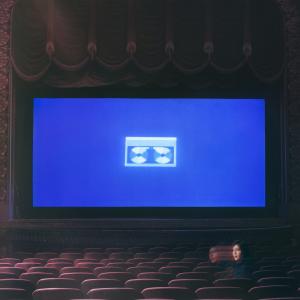 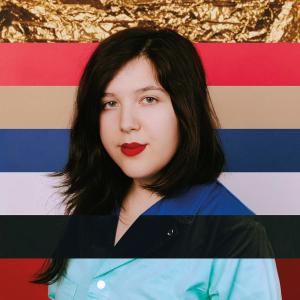 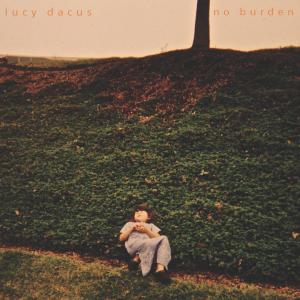