The American band Car Seat Headrest was formed in 2010 in Leesburg, Virginia, by Will Toledo. Initially, it was just a solo project by the multi-instrumentalist who released more than 10 albums through the digital platform Bandcamp. The AllMusic website described the work of the Car Seat Headrest as a “Lo-fi pop that is both melodic and structurally ambitious”.

His first album to win the attention of critics and a wider audience was 'Twin Fantasy', released in 2011.

In 2015, after moving to Seattle, Will Toledo signed with Matador Records, for which he released 'Teens of Style', an album composed of versions of several previously released songs. At the same time, Toledo adjusted the formation of his band with Ethan Ives (guitar, backing vocals), Andrew Katz (drums, backing vocals) and Seth Dalby (bass).

In 2016, the band released a new album, ‘Teens of Denial’. Two years later, the band re-recorded the album ‘Teens of Style’, which was released as ‘Twin Fantasy (Face to Face)’. 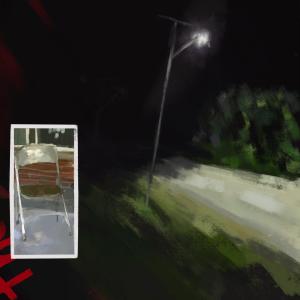 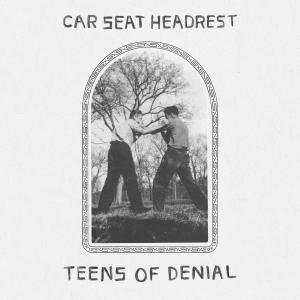 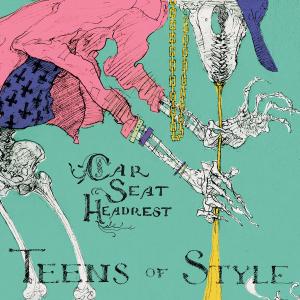 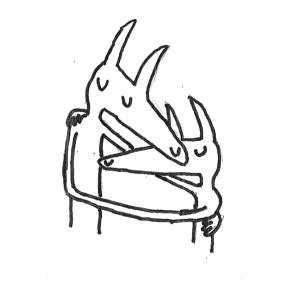