Grimes is an electronic indie project created by Canadian singer, songwriter and keyboardist Claire Boucher, born in the city of Vancouver on March 17, 1988. In 2006, she moved to Montreal, where she started composing as Grimes. In January 2010, the first album, Geidi Primes, was released by the Arbutus Records label in digital (free) and cassette formats. The following year, the No Pain in Pop Records label released this work on CD and vinyl. Still in 2010, Grimes released Halfaxa, the second album.

In May 2011, Grimes toured with Lykke Li on the Swedish singer's North American tour. The following year, in February, the third album, the acclaimed Visions, was released by the British label 4AD. Art Angels, the next album, came out in 2015. iss Anthropocene, her fifth album, came out in 2020. 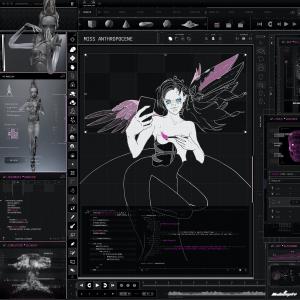 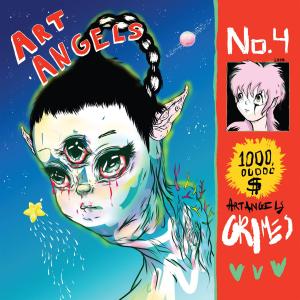 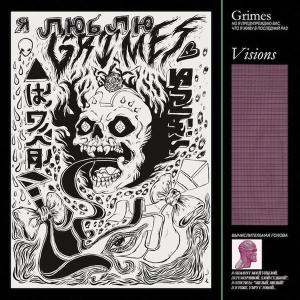 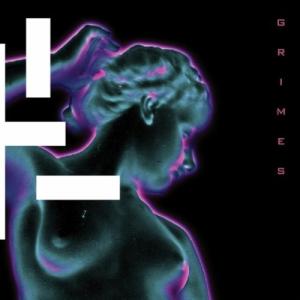 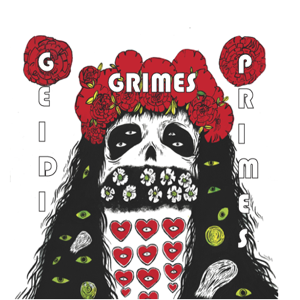