“Interstellar Overdrive” is a The King track, released in 1991 by Teenage Fanclub.

The second album by Scottish band Teenage Fanclub was composed of instrumental songs, covers and has a version of "Like a Virgin", hit by American singer Madonna. It is speculated that the chaotic sound of The King was the result of a job done in a hurry to fulfill and end a contract with the American label Matador, since the band needed to sign with the powerful Geffen. The band always denied it, stating that the album was recorded immediately after Bandwagonesque's completion, taking advantage of the remaining studio time, and that the chaotic nature of the songs was influenced by producer Don Fleming, who liked improvisation.

The King was rejected by Matador Records. But released in Europe by Creation.

The instrumental track "Interstellar Overdrive" is a cover of a song from Pink Floyd's first album, The Piper at the Gates of Dawn, released in 1967. Composed by Syd Barrett, Roger Waters, Richard Wright and Nick Mason, the song was labeled like space rock, psychedelic rock and experimental rock. 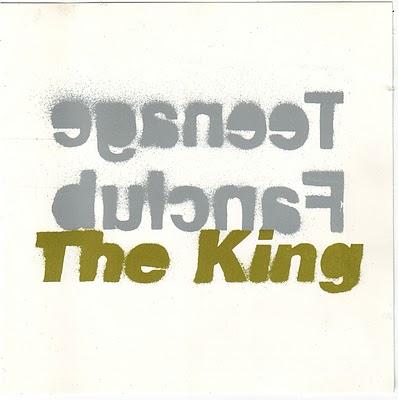 Search The King on Amazon 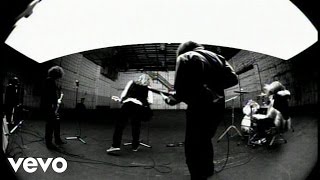 What You Do To Me 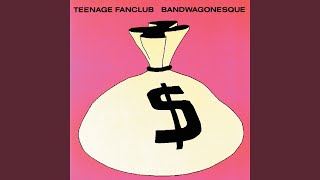 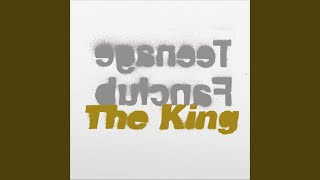 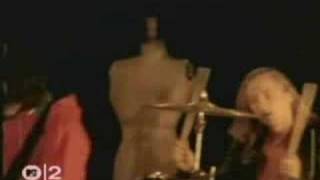 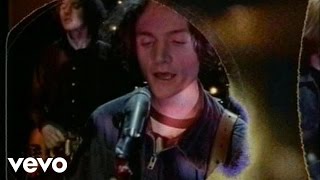 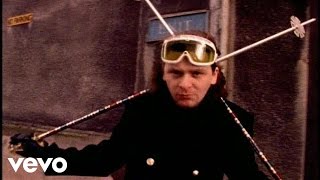 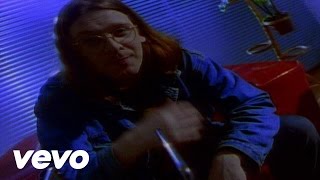 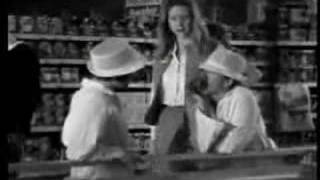 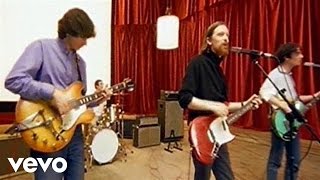 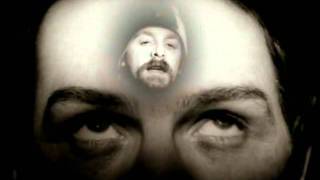