The English band The xx was formed in 2008 in London by Romy Madley Croft (vocals, guitar), Oliver Sim (vocals, bass), Baria Qureshi (keyboard) and Jamie Smith (beats, production). Its precise pop, a mix of soul and new wave, was presented by the single "Crystalised", song from the album XX, released in August 2009 by the Young Turks label. The xx became one of the good revelations of that year on the indie scene. In November 2009, keyboardist Baria Qureshi left the group.

For their debut album, the band won the Barclaycard Mercury Prize 2010, British annual award for the best album.

The xx's second album, Coexist, was released in September 2012. In January 2017, the band returned with a new album, entitled I See You.

Search The xx on Amazon 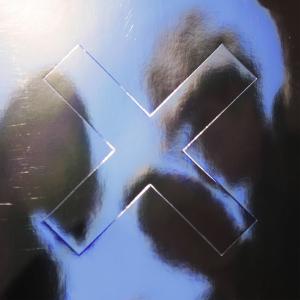 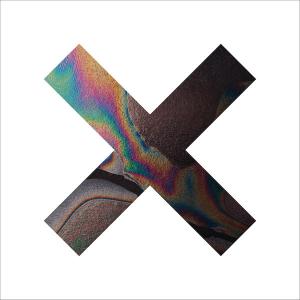 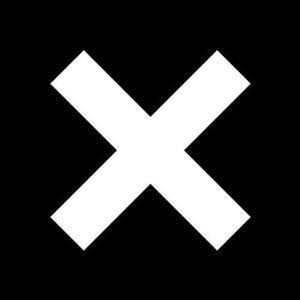 Ouça: The xx lança 'I See You', seu terceiro álbum

The xx solta a nova "Say Something Loving"

The xx anuncia terceiro álbum 'I See You'; Ouça a faixa "On Hold"