CocoRosie was formed in 2003 in Paris by the American sisters Bianca "Coco" (vocals / percussion) and Sierra "Rosie" Casady (vocals / guitar / harp). With a style called freak folk, the duo incorporates hip hop, electronic, trip-hop, pop and blues in their music.

In the year 2004, CocoRosie performed in several shows across the USA and Europe, playing with artists such as TV On The Radio, Bright Eyes and Devendra Banhart.

In 2010, CocoRosie released on Sub Pop 'Grey Oceans', their fourth studio album. 'Tales of a GrassWidow', the fifth, came out in 2013 on the City Slang label. The following year, the duo released 'Heartache City'. In 2020, the band returned with 'Put the Shine On'. 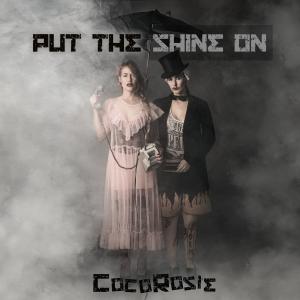 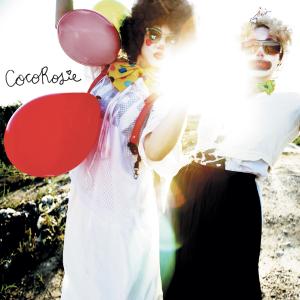 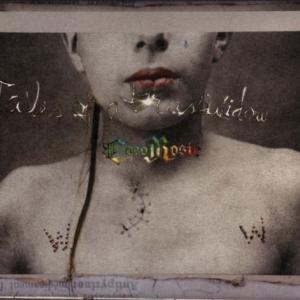 Tales of a GrassWidow
Album
2013 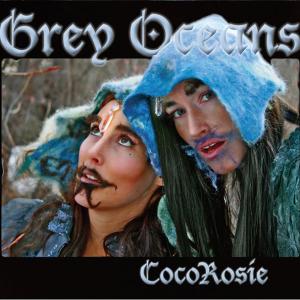 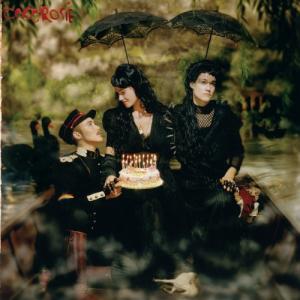 The Adventures of Ghosthorse and Stillborn
2007 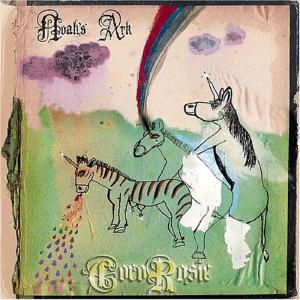 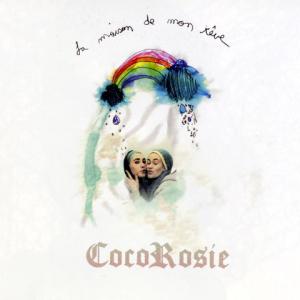