Perfume Genius was the stage name adopted by the American Michael Alden Hadreas to record his compositions, loaded with melancholy, and associated with styles such as art pop, baroque pop, chamber pop, glam rock and folk.

In 2008, he started posting his first songs on MySpace, mostly composed on a piano. Two years later, their first album, Learning, came out. The second, Put Your Back N 2 It, was released in 2012.

Co-produced by Adrian Utley of Portishead and critically acclaimed, Too Bright, the artist's third album, came out in 2014. In 2017, he released No Shape.

Set My Heart on Fire Immediately was released in 2020. Perfume Genius returned in 2022 with Ugly Season. 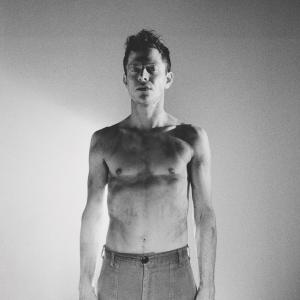 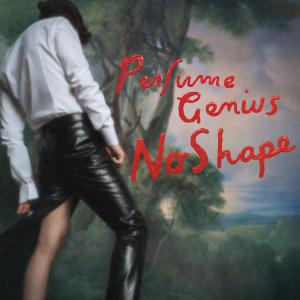 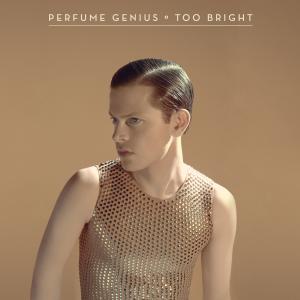 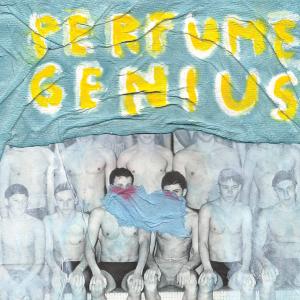 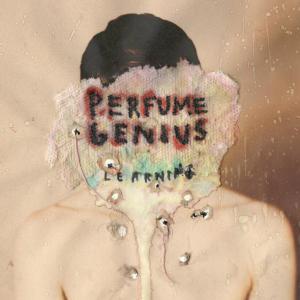 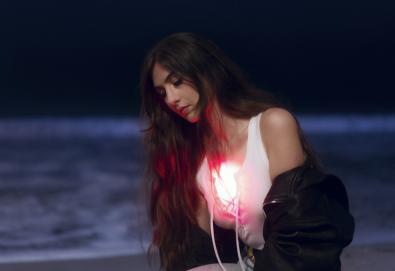