The band that also has the name spelled as Rolling Blackouts C.F. has mainly bands that appeared in the 1980s as references, more precisely the countryman the Go-Betweens and the American The Feelies.

In 2020, the band released Sideways to New Italy, their second album. The third arrived in 2022, titled Endless Rooms. 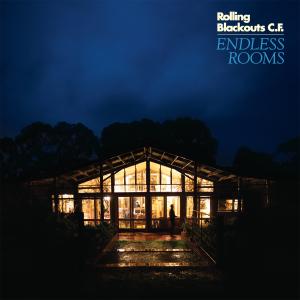 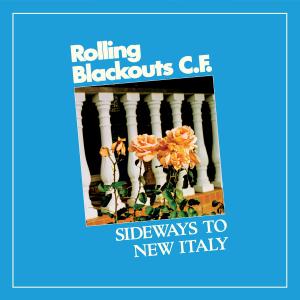 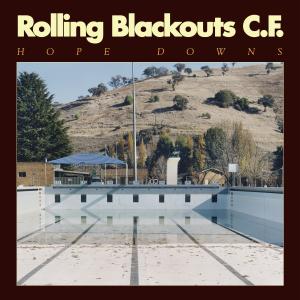