English group formed in 2001 in Brighton, The Go! Team had their debut album - Thunder, Lightning, Strike (2004) - critically acclaimed. With influences from indie rock, hip hop, garage rock, 70s funk, electro and action movie soundtracks, the band has been described as a mix of Sonic Youth and Jackson Five.

After the good reception of the Thunder, Lightning, Strike, the band released the albums Proof of Youth (2007) and Rolling Blackouts (2011). Their fourth album, The Scene Between, came out in 2015. In 2017, The Go! Team released Semicircle. Entitled Get Up Sequences Part One, the sixth album arrived in 2021.

Search The Go! Team on Amazon 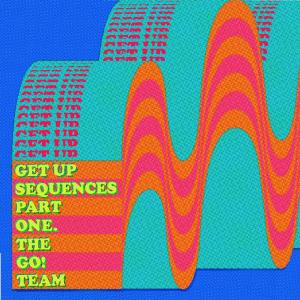 Get Up Sequences Part One
Album
2021 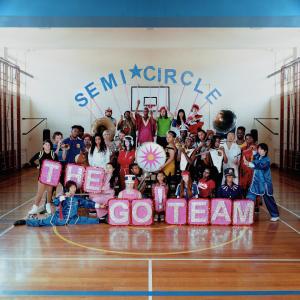 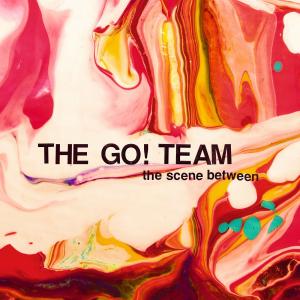 The Scene Between
Album
2015 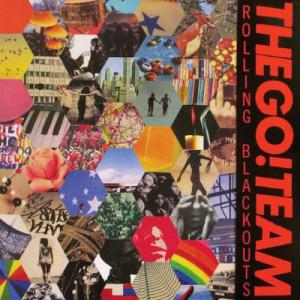 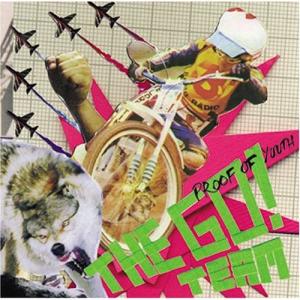 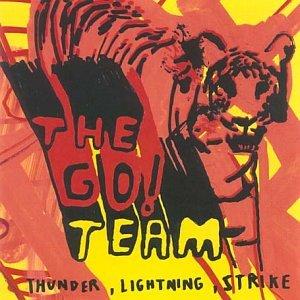 Vídeo: The Go! Team - "The Scene Between"

Bull In The Heather do Sonic Youth com The Go! Team