Run the Jewels is an American hip pop duo formed by rappers El-P and Killer Mike in 2013. That same year, they released an album of the same name under the label Fool's Gold Records.

Search Run the Jewels on Amazon 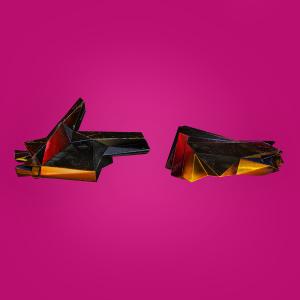 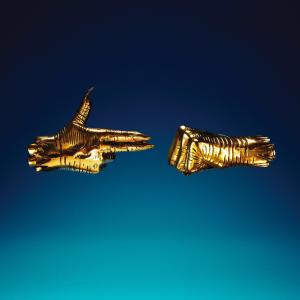 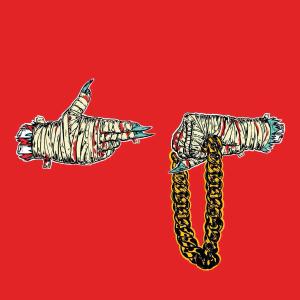 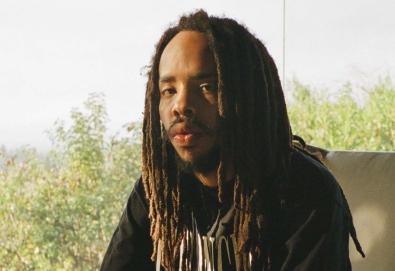 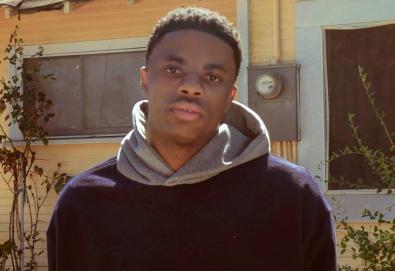 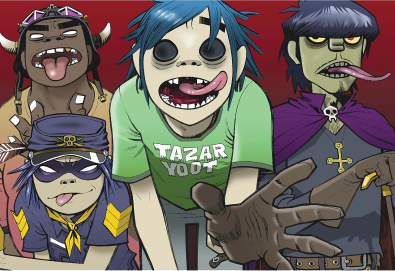 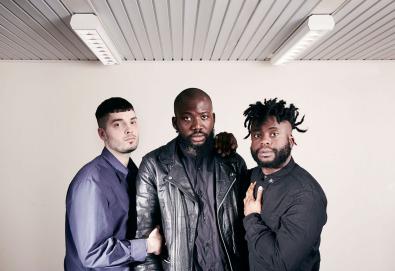 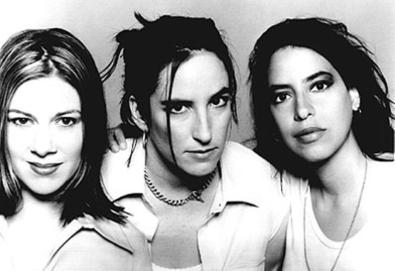 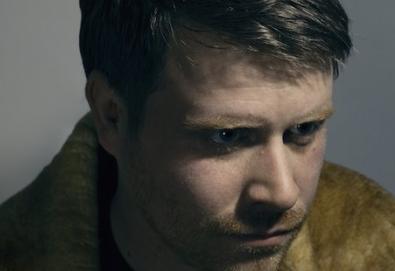 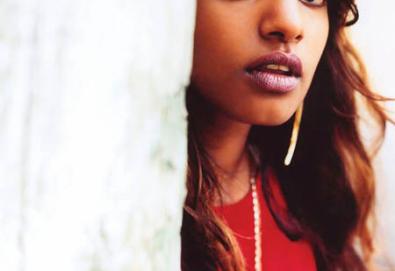 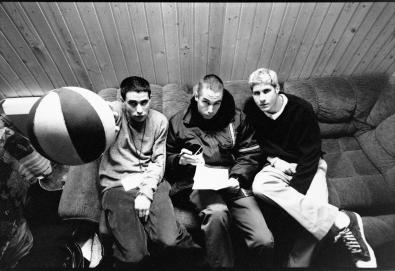