tUnE-yArDs is a project created by American singer/songwriter Merrill Garbus in 2006. Beginning in 2009, bassist Nate Brenner became a permanent collaborator with the band. His percussive music, with clear African influences, gained a lot of critical attention with his second album, Whokill (2011). Before, tUnE-yArDs released the Bird-Brains album in 2009.

In 2014, Merrill Garbus released Nikki Nack, the third album of her project. Following, the albums I Can Feel You Creep Into My Private Life (2018) and Sketchy (2021) arrived. 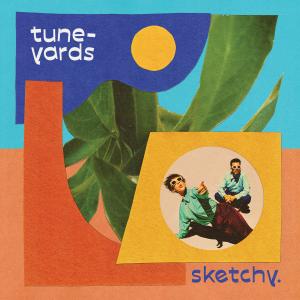 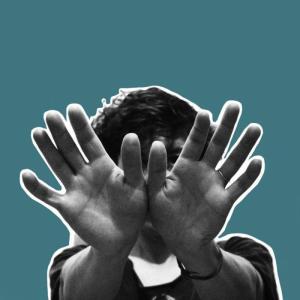 I Can Feel You Creep Into My Private Life
Album
2018 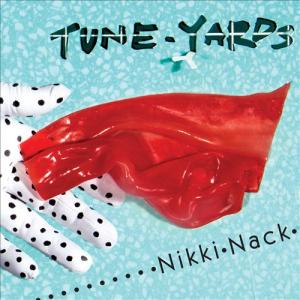 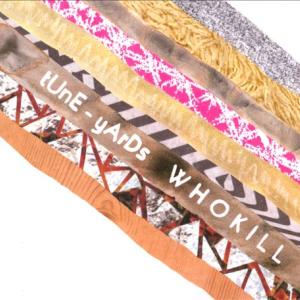 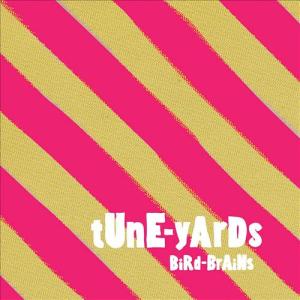