The indie rock band Girls was formed in San Francisco, California, in 2007 by Christopher Owens and Chet "JR" White. The band's sound was compared by the New York Times to Elvis Costello, Buddy Holly and The Beach Boys.

Girls released their first album in 2009, simply titled Album, on the True Panther Sounds label. The album was rated among the best of the year by the Pitchfork website.

In 2012, Christopher Owens announced his departure from the band to pursue a solo career. The end of the band was caused by tensions between the two main members. On October 18, 2020, Chet "JR" White passed away at the age of 40. 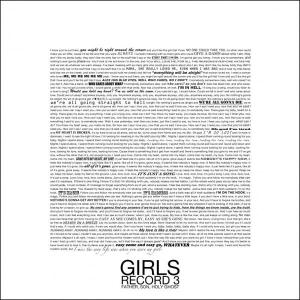 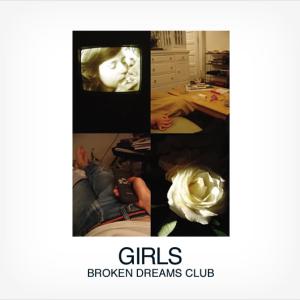 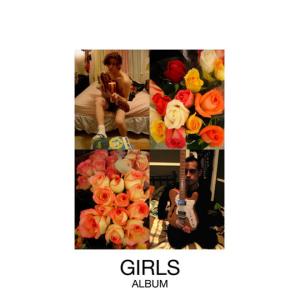 Christopher Owens - "It Comes Back To You"