Alternative rock band Doves was formed in 1998 in Cheshire, England, by twin brothers Jez Williams (guitar, vocals) and Andy Williams (drums, vocals) and Jimi Goodwin (bass, vocals, guitar). The trio made their initiation into pop music at the beginning of that decade with the house music project Sub Sub, associated with the Manchester scene. However, with the destruction of their recording studio in 1995 by fire, the three young men followed a different musical direction.

Doves released his first album, Lost Souls, in 2000. This work was nominated for that year's Mercury Prize. In 2002, the band released The Last Broadcast, an album that brought the hit “There Goes The Fear”.

His music is influenced by bands such as Radiohead, Spiritualized, Verve, among others.

Some Cities came out in 2005. After their fourth album, Kingdom Of Rust, released in 2009, the band went on a long hiatus. 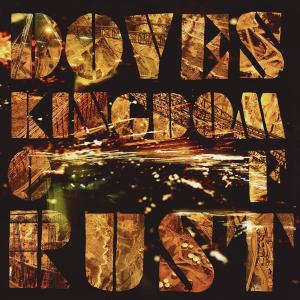 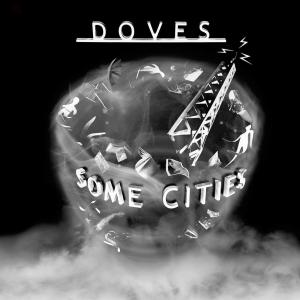 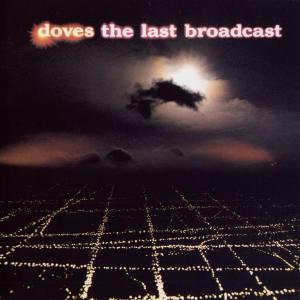 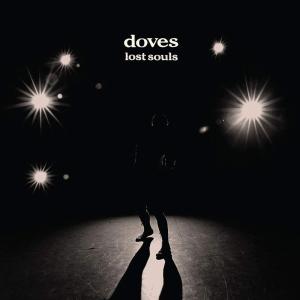 After 11 years, Doves returns with a new single