Born on April 5, 1981, American singer / songwriter Marissa Nadler has her music attached to country and folk, flirting with elements of gothic, black metal and dream pop. The dream folk label has already been used to describe his work.

As references, Nadler's work finds similarities with the music of artists such asHope Sandoval, Chelsea Wolfe, Sharon Van Etten, Joanna Newsom, among others.

In 2013, Marissa Nadler signed with the Sacred Bones Records label, for which she released the albums July (2014) and Strangers (2016). In 2018, she released For My Crimes, an album featuring collaborations by Angel Olsen, Sharon Van Etten, Kristin Kontrol, Dana Colley (Morphine), among other guests.

The singer released her ninth solo album, The Path of the Clouds, in 2021. 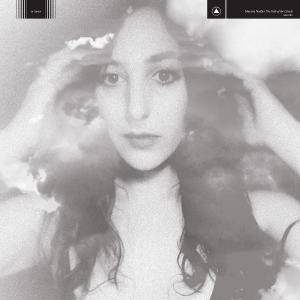 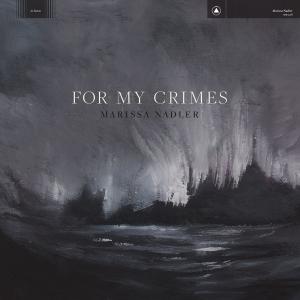 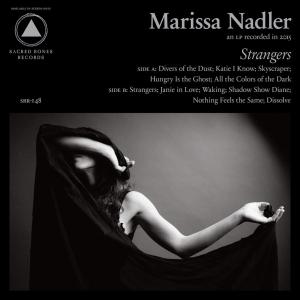 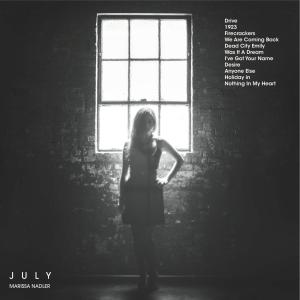 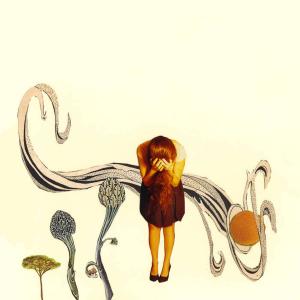 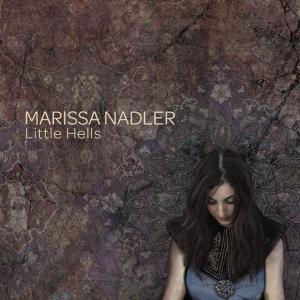 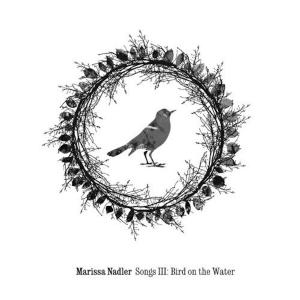 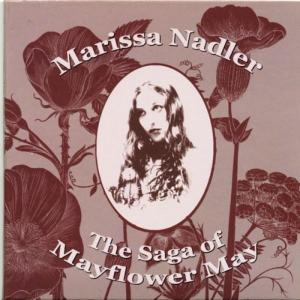 The Saga of Mayflower May
Album
2005 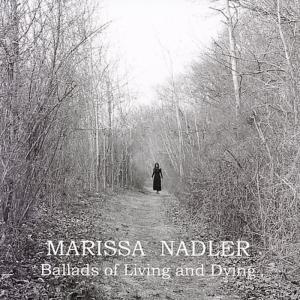 Ballads of Living and Dying
Album
2004