Hatchie is the stage name and family name of Australian Harriette Pilbeam, who was born in Brisbane on May 4, 1993. Her music, which has the dream pop genre as its main reference, is similar to the works of artists such as Cocteau Twins, The Sundays, Mazzy Star, The Cranberries, Wolf Alice, among others.

Hatchie's first singles were released in May 2018 on the EP Sugar & Spice. The following year, the artist released her first full album, Keepsake. On Giving the World Away, 2022 album, Hatchie incorporated dance music elements into her music. 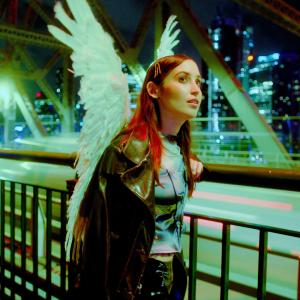 Giving the World Away
Album
2022 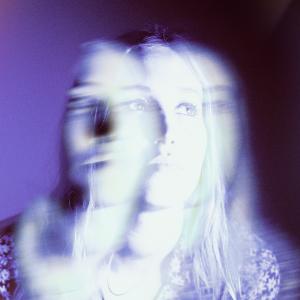 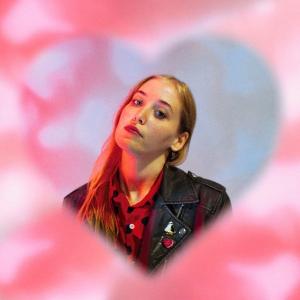 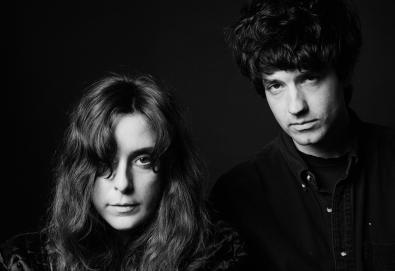