Phoebe Bridgers is an American singer and songwriter born on August 17, 1994 in California. She emerged on the indie rock scene with her debut album, Stranger in the Alps, released in 2017 through the Dead Oceans label.

In 2018, Phoebe Bridgers teamed up with Julien Baker and Lucy Dacus to form the Boygenius group, which released a self-titled EP the same year.

The singer's second album, Punisher, arrived in 2020 and was well received by critics. 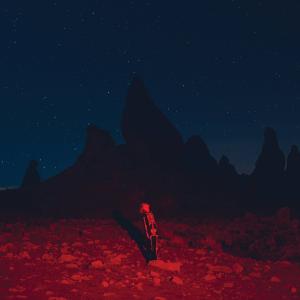 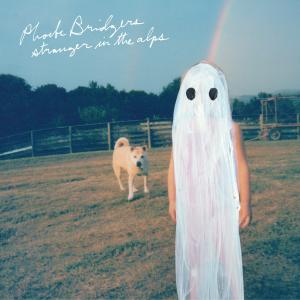 Stranger in the Alps
Album
2017 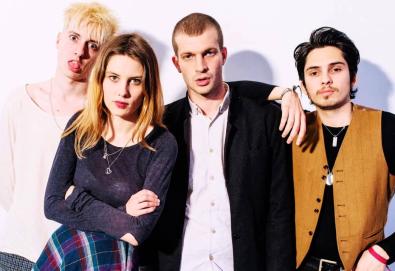