British Sea Power was formed in 2000 in Brighton, England by brothers Yan (vocals, guitar) and Hamilton (bass), Noble (guitar) and Wood (drums). The band's music drew comparisons to Division, Echo And the Bunnymen and David Bowie. Journalist Steve Lamacq even labeled the group the new Smiths.

The album Open Season came out in 2005. This was followed by the release of Do You Like Rock Music? (2008). In 2009, British Sea Power released Man of Aran, the soundtrack to the film of the same name by director Robert Flaherty.

The band released the album Valhalla Dancehall in 2011. Following that, in 2013, Machineries of Joy came out. Also in 2013, the group released From the Sea to the Land Beyond, which is the soundtrack to a documentary by director Penny Woolcock. Sea of Brass, an album released in 2015, brings together versions of songs from the Machineries Of Joy, Valhalla Dancehall and Do You Like Rock Music albums recorded with Foden's Band, a renowned British brass orchestra.

In 2017, the group released the album Let the Dancers Inherit the Party. In 2021, the band announced the change of name from British Sea Power to simply Sea Power due to the wave of "isolationist and antagonistic nationalism" with which its members did not want to be associated. The following year, Sea Power released Everything Was Forever. Everything Was Forever
Album
2022 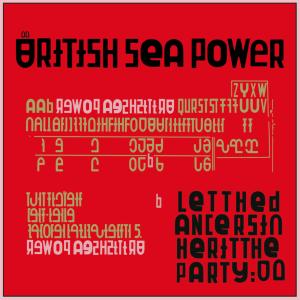 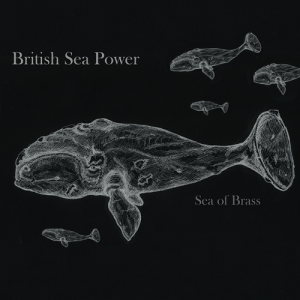 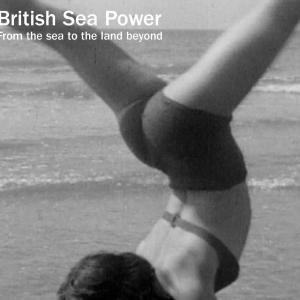 From the Sea to the Land Beyond
Album
2013 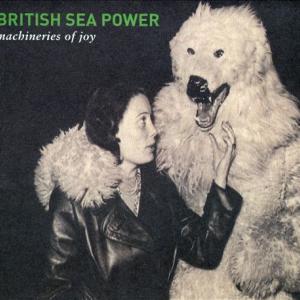 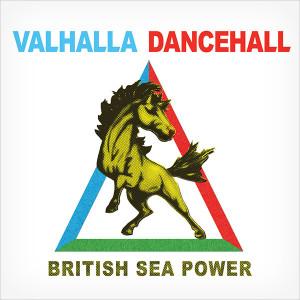 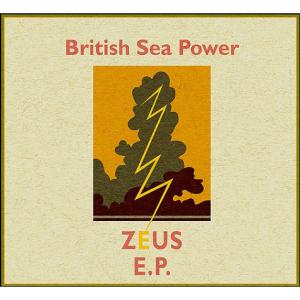 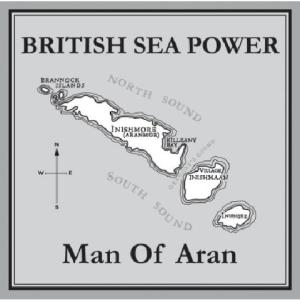 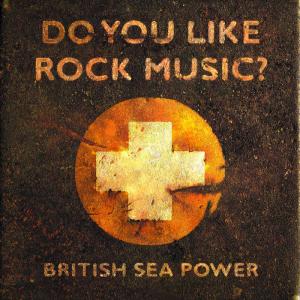 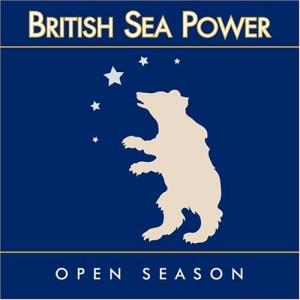 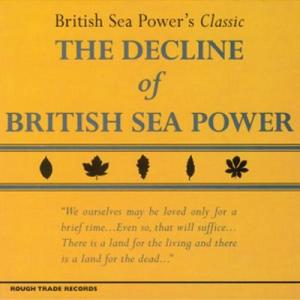