The English Miles Peter Kane, born on March 17, 1986, formed in 2004 at age 18 with childhood friends the band The Little Flames, in which he acted as guitarist. Despite touring with bands such as Arctic Monkeys, The Coral and The Dead 60s, The Little Flames was short-lived and disbanded in 2007.

Subsequently, Miles Kane formed The Rascals, which released the album Rascalize in 2008. In parallel with The Rascals, he also formed The Last Shadow Puppets project with Alex Turner (Arctic Monkeys) and James Ford (Simian Mobile Disco).

The Last Shadow Puppets released in 2008 the acclaimed album The Age of the Understatement. In 2009, Miles Kane announced his departure from The Rascals and began a solo career, in which he released the albums Colour of the Trap (2011) and Don't Forget Who You Are (2013). Coup de Grace, his third album, came out in 2018. In January 2022, he released Change the Show. 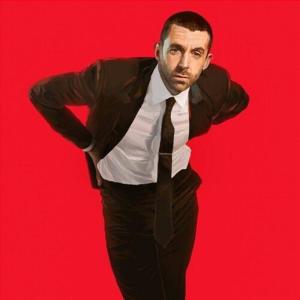 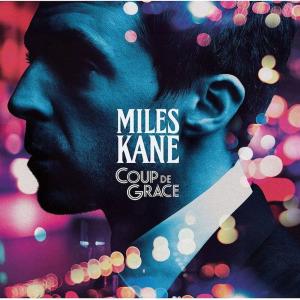 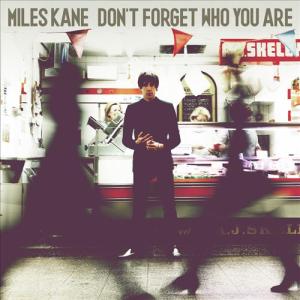 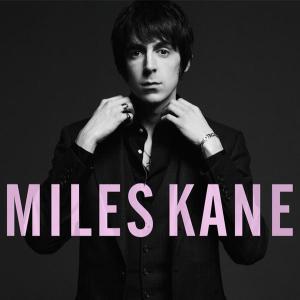 Vídeo: The Last Shadow Puppets - "Everything You've Come to Expect"

Novo single de Miles Kane; "Don’t Forget Who You Are"