English band formed in 1989 in Reading, Berkshire, England, Slowdive emerged within the shoegaze scene. His music is also linked to the dream pop and ambient genres. The band's name was taken from the eponymous single released by the group Siouxsie and the Banshees in 1982.

With its lineup consisting of Neil Halstead (vocals, guitar, keyboards), Rachel Goswell (vocals, guitar), Christian Savill (guitar), Nick Chaplin (bass) and Simon Scott (drums), Slowdive released its debut album, Just for a Day in 1991 on the Creation Records label, which also released the successors Souvlaki (1993) and Pygmalion (1995). Souvlaki is one of the most acclaimed albums of the shoegaze era.

After the release of Pygmalion, the band disbanded. In 1995, Goswell and Halstead formed the Mojave 3 group.

Slowdive returned in 2014 to perform several shows. In 2017, twenty-two after Pygmalion, the band released the excellent Slowdive, their fourth studio album. 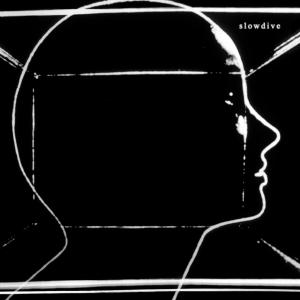 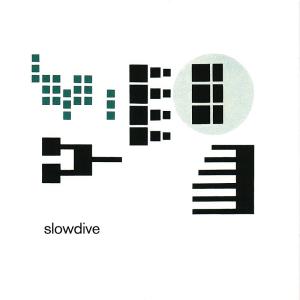 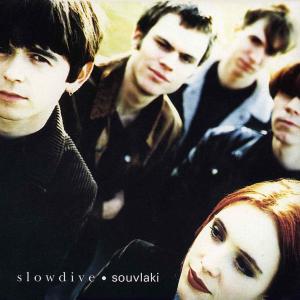 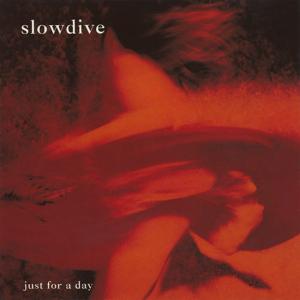