Big Red Machine is a band formed by Aaron Dessner, member of The National, and Justin Vernon, leader of Bon Iver. The musicians started in 2008 to work on some musical projects. However, it was only in 2016 that the band consolidated itself, when it started to participate in some festivals.

Self-titled, the first album arrived in 2018 on the Jagjaguwar label. This debut work brings together approximately 40 contributors, including Bryce Dessner and Bryan Devendorf (both from The National) and Phoebe Bridgers. 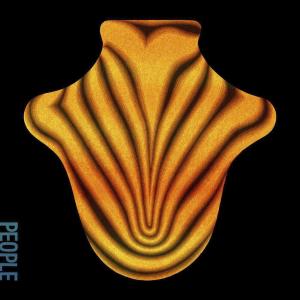 Veja: The National - “Where Is Her Head” (ao vivo no Jimmy Kimmel)