Whitney is an American indie rock band formed in 2015 by Julien Ehrlich and Max Kakacek, two former members of Smith Westerns, a group that split in 2014 after releasing three albums.

With her music softened by folk and country elements, Whitney debuted with Light Upon the Lake, an album released in 2016, which includes singles "No Woman", "Golden Days" and "No Matter Where We Go". 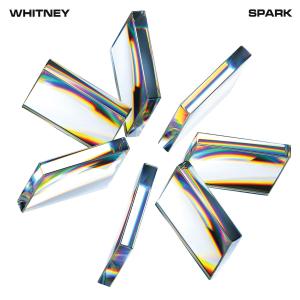 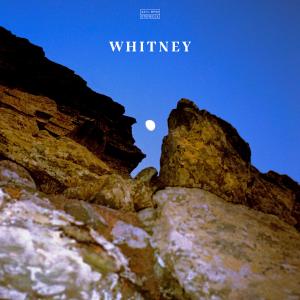 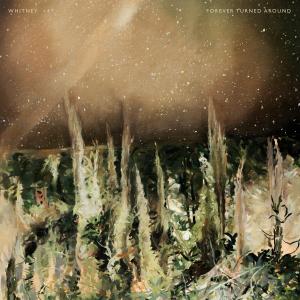 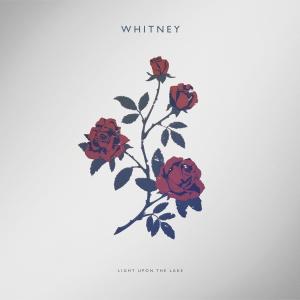 Light Upon the Lake
Album
2016