Owner of one of the most charming voices in American pop music, Chan Marshall was born in Atlanta, Georgia, on January 21, 1972. Adopting the stage name of Cat Power, the singer, songwriter, guitarist and pianist began her career performing in bars in New York City.

In the early 1990s, Cat Power opened for Liz Phair. She later joined drummer Steve Shelley (Sonic Youth) and guitarist Tim Foljahn (Two Dollar Guitar). "It is said" that the trio recorded two albums on the same day in 1994. Dear Sir (officially, the singer's first album, released in 1995) and Myra Lee (the second, released in 1996). Both came out respectively on Runt Records and Smells Like Records.

In 1996, she signed to Matador Records. His first album on the label was What Would the Community Think (1996). After a three-month tour that year, the singer abandoned the music scene to work as a nanny in Portland, Oregon, and later moved to a farm in Prosperity, South Carolina with her boyfriend, Bill Callahan (Smog). Chan Marshall planned to give up music permanently, but after a night of nightmares came the lyrics for the album Moon Pix, recorded in Melbourne, Australia, and released in 1998.

In 2000, on the album The Covers Record, Cat Power covered songs by other artists: "(I Can't Get No) Satisfaction" (The Rolling Stones), "I Found A Reason" (Velvet Underground), "Wild Is The Wind " (Nina Simone) and "Paths Of Victory" (Bob Dylan), among others.

In 2003, the singer returned with new songs, in the acclaimed album You Are Free, which received collaborations from Eddie Vedder and Dave Grohl. The following year, she released her first DVD entitled Speaking for Trees.

Cat Power released the critically acclaimed album The Greatest in 2006, featuring Al Green and guitarist Teenie Hodges. On The Greatest, she flirts with soul. Two years later, in 2008, another re-recording series came out, Jukebox. In 2012, the singer released a new album of new songs, Sun, flirting with electronic music.

After seven albums released by Matador Records, Cat power released in 2018 the album Wanderer, the tenth, on the Domino label. According to her, the change of label happened due to Matador rejecting the album.

Their third album of covers arrived in 2022. Covers features re-recordings of songs by Frank Ocean ("Bad Religion"), Lana Del Rey ("White Mustang"), Iggy Pop ("Endless Sea"), Nick Cave and the Bad Seeds ("I Had a Dream, Joe"), The Replacements ("Here Comes a Regular"), among others. 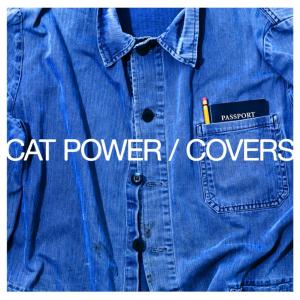 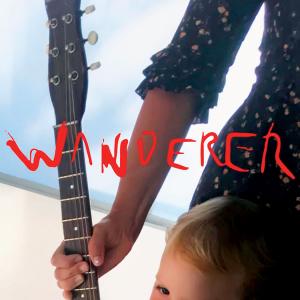 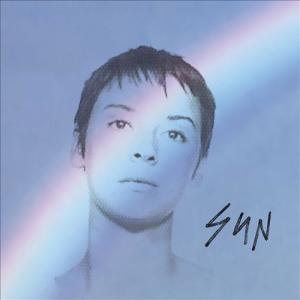 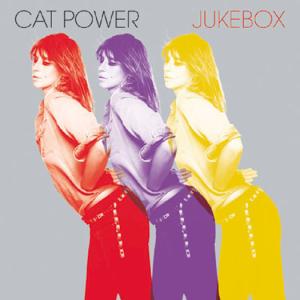 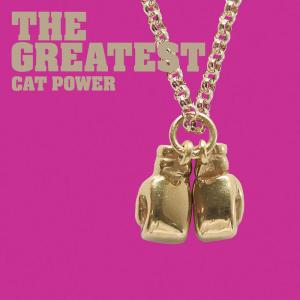 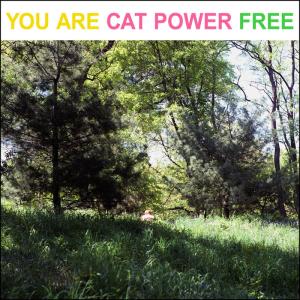 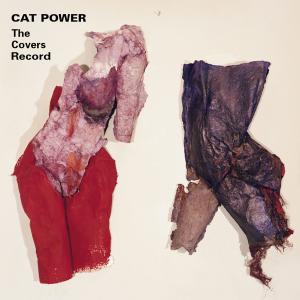 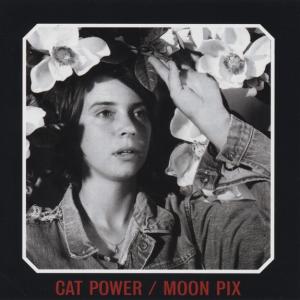 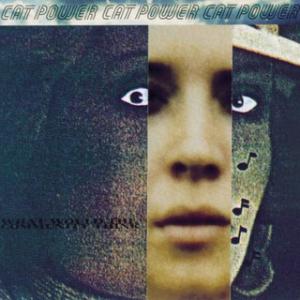 What Would The Community Think
Album
1996 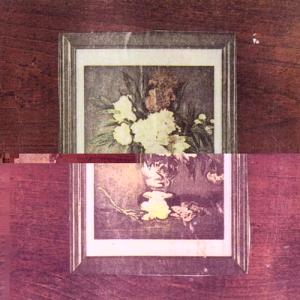 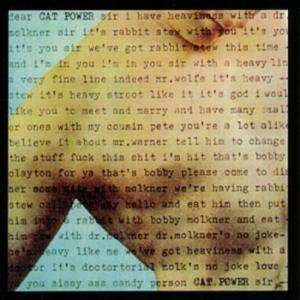