One of the most representative American independent rock bands that emerged in the 1990s, Superchunk was formed in 1989 in Chapel Hill, North Carolina, by Mac McCaughan (vocals, guitar), Laura Ballance (bass), Jack McCook (guitar) and Chuck Garrison (drums). The band also created Merge Records, the label founded by Laura Ballance and Mac McCaughan in 1989, and through which the quartet released their work. The first three albums were distributed by Matador Records.

The band released their first album in 1990, simply titled Superchunk. Guitarist Jack McCook later left the band, giving his place to Jim Wilbur. In 1991, Superchunk released the excellent No Pocky for Kitty. And, in 1993, Jon Wurster appeared as the group's new drummer. That same year, On the Mouth, the third album, came out. Following came the albums Foolish (1994) and Here's Where the Strings Come In (1995). From this album came the hit "Hyper Enough".

Indoor Living, the band's sixth studio album, was released in 1997. Two years later Come Pick Me Up arrived. Here's to Shutting Up (2001) and Majesty Shredding (2010) were the two albums released by the band in the early years of the century 21.

The group's tenth studio album, titled I Hate Music, came out in 2013. The band returned with new work in 2018 when they released What a Time to Be Alive. Superchunk released the album Wild Loneliness in 2022, a work that features collaborations with Sharon Van Etten, Norman Blake e Raymond McGinley do Teenage Fanclub, Mike Mills (R.E.M.) and Tracyanne Campbell (Camera Obscura). 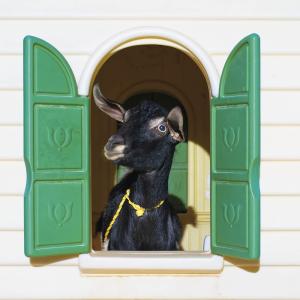 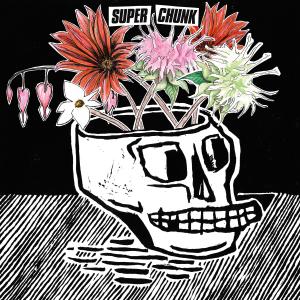 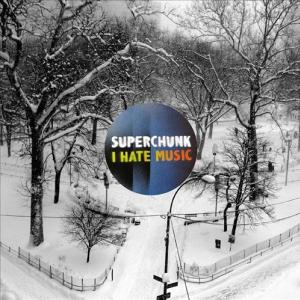 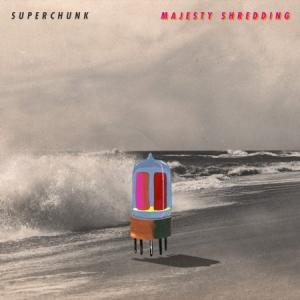 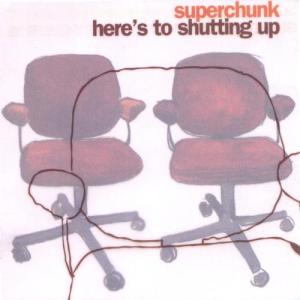 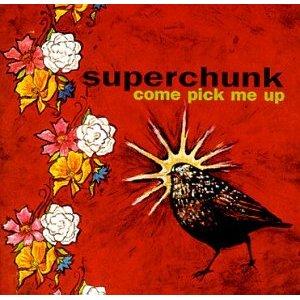 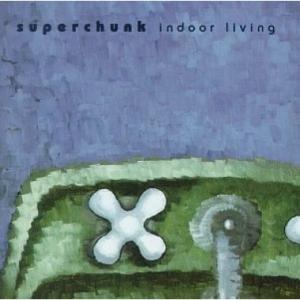 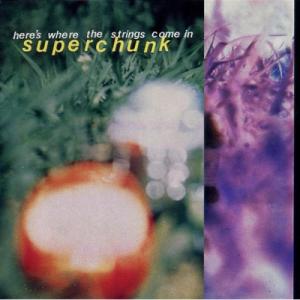 Here's Where the Strings Come In
Album
1995 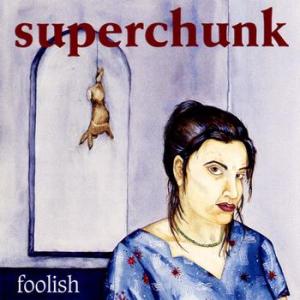 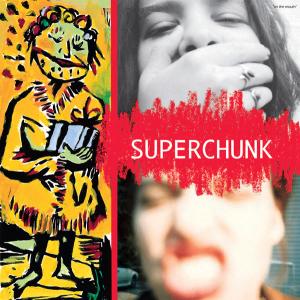 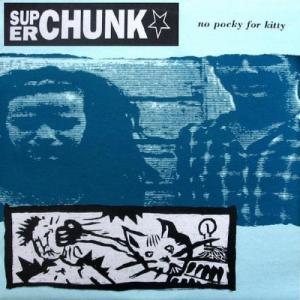 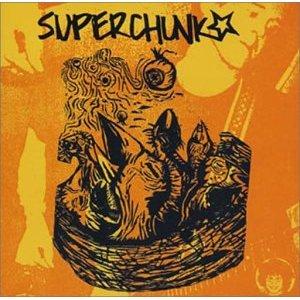 Superchunk anuncia novo álbum, 'What a Time to Be Alive'

Superchunk - Me & You & Jackie Mittoo