Hamilton Leithauser became known as the lead singer of the Walkmen, a band that emerged on the American independent rock scene in the early 2000s.

In 2013, when the band announced a career hiatus, Hamilton Leithauser started work on his first solo album. Titled 'Black Hours', the album, which had Frank Sinatra's music as inspiration, came out in June 2014. In 2016, Leithauser released 'I Had a Dream That You Were Mine', a collaborative album with the ex-Vampire Weekend's Rostam Batmanglij.

A new solo album, entitled 'The Loves of Your Life', was released in 2020. 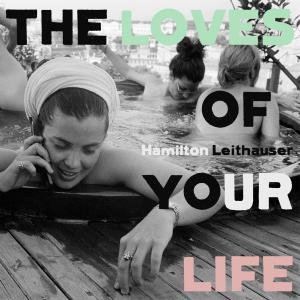 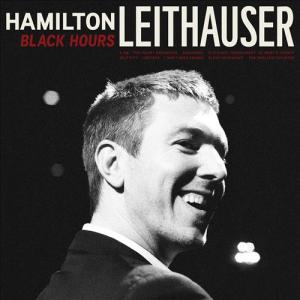 Hamilton Leithauser confirma novo álbum, ‘The Loves of Your Life’