Mitski Miyawaki was born in Japan on September 27, 1990. The daughter of an American father and a Japanese mother, she lived, due to her father's work, in thirteen countries before settling in New York, where she began to study music. During her studies, she produced her first two albums as student projects – Lush (2012) and Retired from Sad, New Career in Business (2013), based on piano. The second had an orchestra made up of more than 60 students.

After graduating, Mitski released in 2014 on her Double Double Whammy label her third album, Bury Me at Makeout Creek, in which she begins using guitar and exploring elements of indie rock. The record was well received by publications such as Pitchfork, Rolling Stone and Consequence of Sound.

In 2015, the singer signed with the Dead Oceans label, through which she released the albums Puberty 2 (2016) and the critically acclaimed Be the Cowboy (2018). In 2022, Mitski returned with Laurel Hell, another highly praised work. 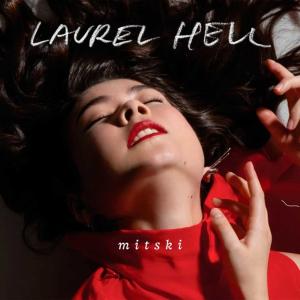 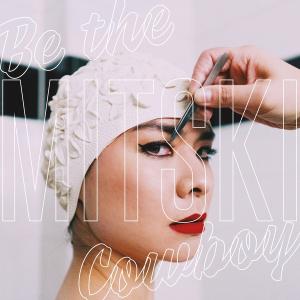 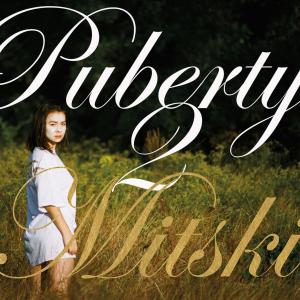 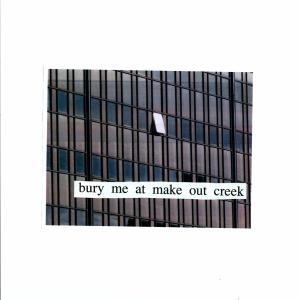 Bury Me at Makeout Creek
Album
2014 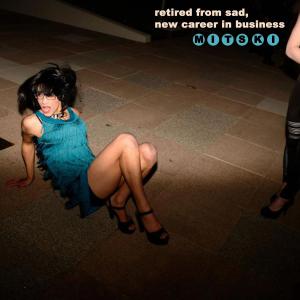 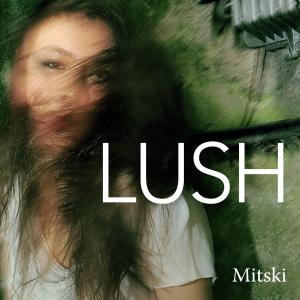 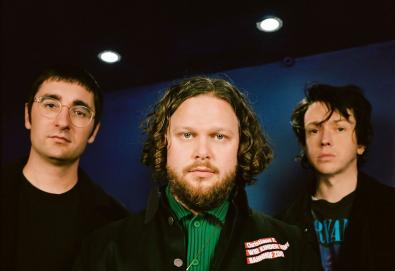 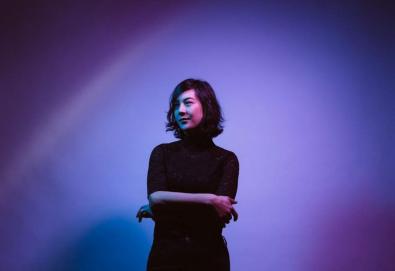 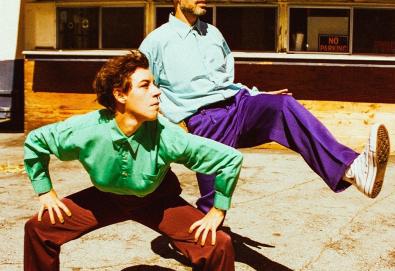 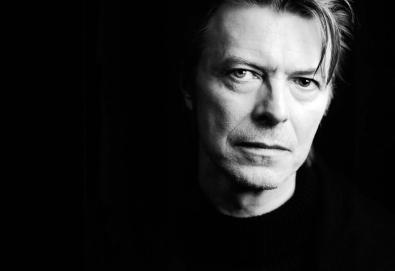 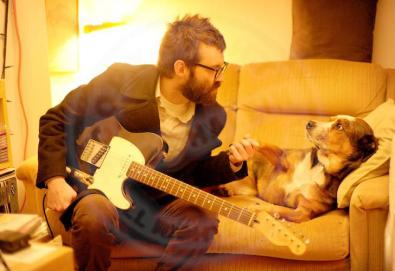 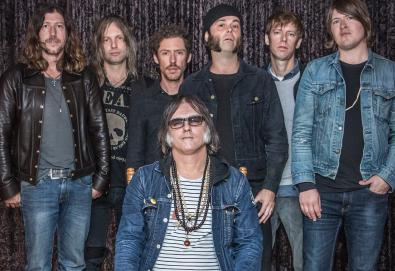