Although the name suggests that it is a band of American girls, U.S. Girls is a solo project by Meg Remy, practicing a distorted and strangely popped pop. The artist received comparisons with Julianna Barwick, Grimes, Tune-Yards and St. Vincent.

In 2007, the American born in Chicago and residing in Philadelphia began to make her home recordings, using various instruments and equipment, such as drum machine, microphones, tapes and different electronic devices. Among his first records are two albums - 'Introducing ...' (2008) and 'Go Grey' (2010) - released by the Siltbreeze label. 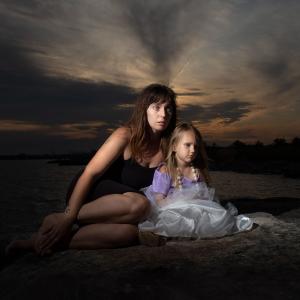 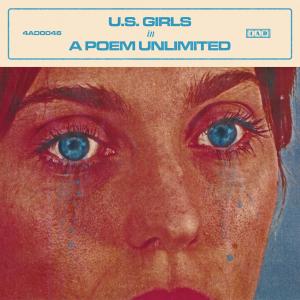 In a Poem Unlimited
Album
2018 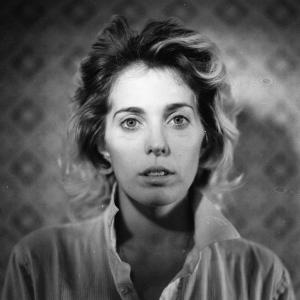 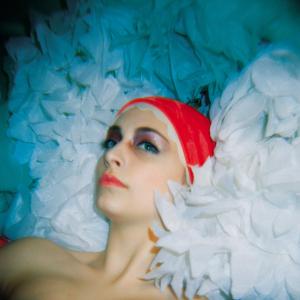 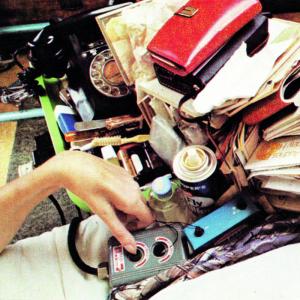 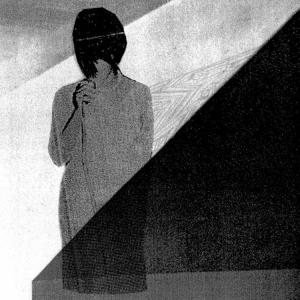 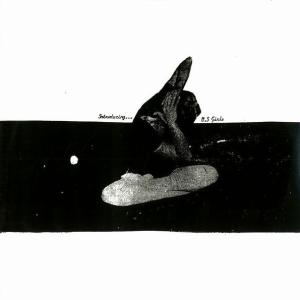 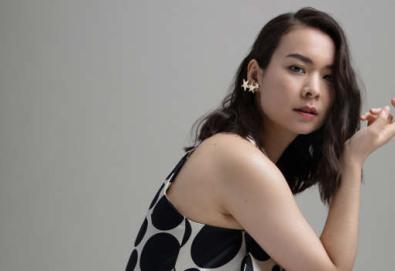