In the 1980s, several important bands for pop / rock emerged. But, few managed to balance to keep the work as consistent as R.E.M.. The band started in 1980, in Athens (Georgia-USA). Peter Buck invited Michel Stipe to form the band. Then Mike Mills and Bill Berry came in. The group's first performance was at an abandoned church in Athens.

Part of the 80s, R.E.M. it was really an alternative band. Despite having released great albums on the IRS label, the band was successful only on the university circuit and on the well-known college radio. Doing shows in bars, theaters and university gyms. The first albums bring songs that have become classic in the band's trajectory: "Radio Free Europe" and "Talk About The Passion", from the first album, 'Murmur'; "So. Central Rain" and "Pretty Persuasion", from 'Reckoning'; and "Fall On Me" by 'Life's Rich Pageant'.

In 1987, with the release of 'Document', the band's fifth album, things started to change and the media made room for the group. The specialized critic did not spare praise to the group. Result: the R.E.M. signed a contract with a multinational (Warner). In 1988 the album 'Green' was released. But it was 'Out of Time' from 1991, with the song "Losing my Religion", that the group acquired fame on the planet. But the success did not disturb the band, which continued to produce great albums. 'Automatic For the People' (1992), 'Monster' (1994) and 'New Adventures in HI-FI' (1996) are examples of R.E.M.'s maturity.

In 1987, Bill Berry left the band, after 17 years as the group's drummer. Berry chose to dedicate himself to the family. 'UP' the eleventh studio album, released in October 1998, is a record of beautiful songs laden with melancholy.

In January 2001 the R.E.M. performed for the first time in Brazil, at the Rock In Rio Festival, in a memorable show. That same year, the band's tenth studio album, 'Reveal', came out.

In 2004, R.E.M. releases 'Around the sun', which for many is the weakest album of the band's career. In 2008 'Accellerate' came out. This album features heavier songs, rescuing elements from the beginning of the band's career. That same year, R.E.M. came to Brazil for the second time, performing in Porto Alegre, Rio de Janeiro and São Paulo.

'Collapse Into Now', the band's 15th studio album, was released in March 2011, with no publicity tour.

On September 21, 2011, Mike, Michael and Peter announced through the band's official website the end of R.E.M., in his 31-year career. 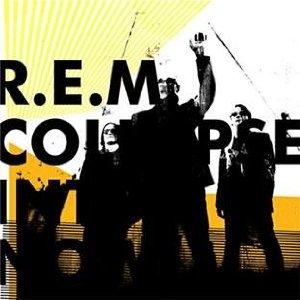 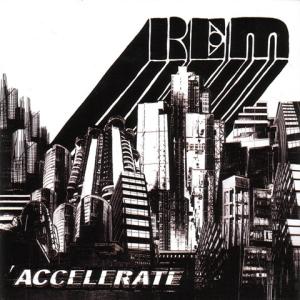 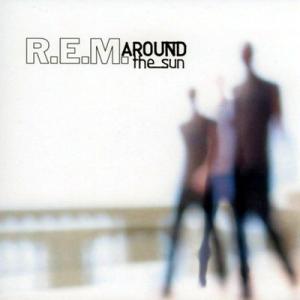 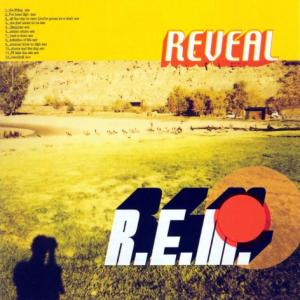 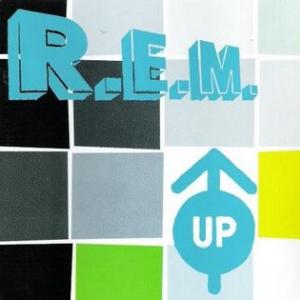 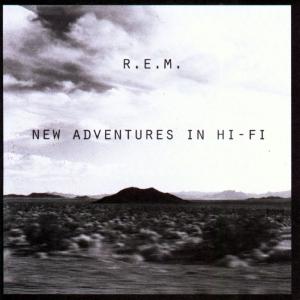 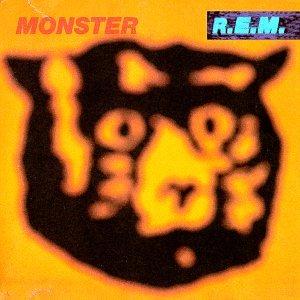 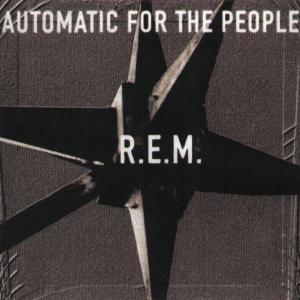 Automatic For the People
Album
1992 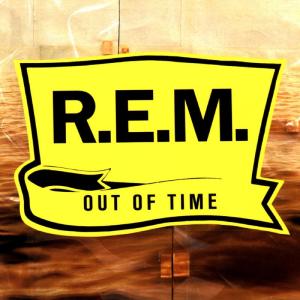 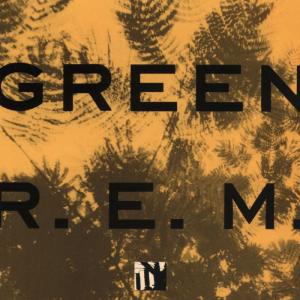 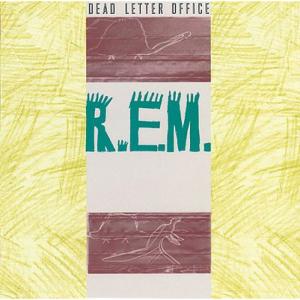 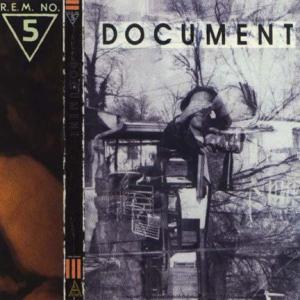 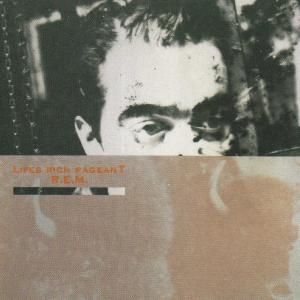 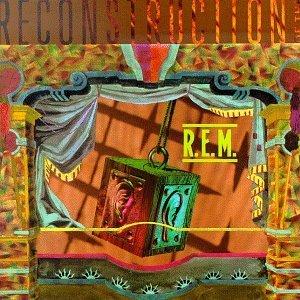 Fables Of The Reconstruction
Album
1985 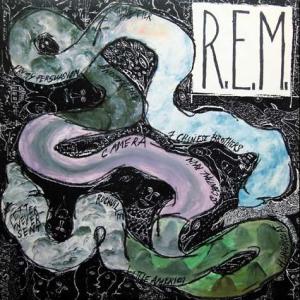 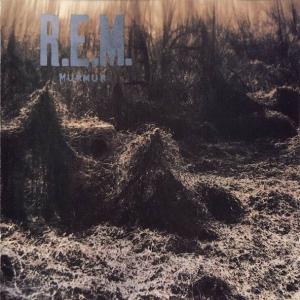 Surto de coronavírus coloca “It's the End of the World As We Know It” do R.E.M. nas paradas de singles