It's not the old model Ford car. But from one of the most acclaimed indie rock bands that emerged in the late 80's. Galaxie 500 was formed in 1986, in Boston, by New Zealander (USA based) Dean Wareham and Americans Damon Krukowski and Naomi Yang. The trio was one of the American representatives of the shoegaze movement. However, the style that most defined the trio's music was slowcore.

In 1987, the group released the first single "Tugboat". The following year, the first album, Today, came out. With a strong influence from the Velvet Underground, Galaxie 500 became cult in Europe after the release of their second album, On Fire (1989). The album, which was well received by critics, features a cover of George Harrison's "Isn't It a Pity". The CD version, released in 1997, included a cover of "Ceremony" (New Order). You could say On Fire is the band's classic.

This is Our Music, released in 1990, was the band's third and final album. Due to financial problems, the band dissolved in 1991.

Despite its brief existence and not conquering a large audience, Galaxie 500 has become one of the most cult bands in the alternative scene. In 1996, Rykodisc, a Canadian record label, released a box set with the trio's three studio albums and a compilation with b-sides and rarities.

The Galaxie 500 discography was released in early 2001 in Brazil by Trama label. In addition to the three official albums, a compilation album (The Portable) and a live album (Copenhagen) were released, with songs taken from a concert held in Denmark on December 1, 1990. 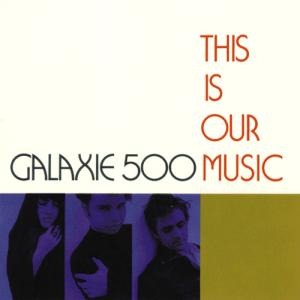 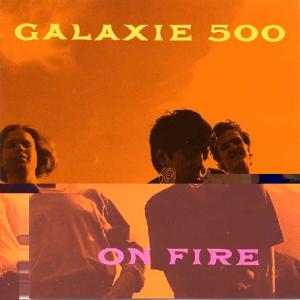 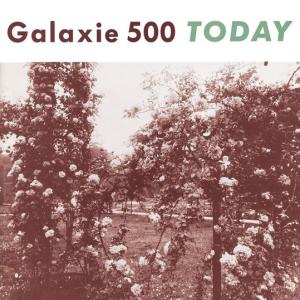