New York band formed in 1998, Interpol has as its main influences the post-punk of the late 70s, more precisely the sound of bands like Echo & The Bunnymen, Joy Division, U2 and The Chameleons.

Their debut album, Turn on the Bright Lights, released in 2002, featured some of the band's biggest hits, such as "NYC", "PDA" and "Obstacle 1". Antics, the second album, was released in 2004. Three years later, Interpol released Our Love To Admire, the third studio album.

In 2010, Interpol released an eponymous album, the fourth of the band's career. After this release, Carlos Dengler left the group. Their fifth album, El Pintor, arrived in September 2014. In 2018, the band released Marauder, an album produced by Dave Fridmann. The band returned in 2022 with The Other Side of Make-Believe. 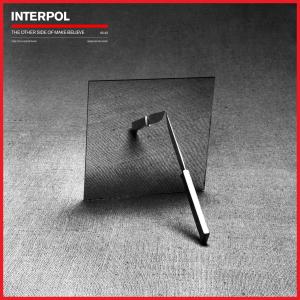 The Other Side of Make-Believe
Album
2022 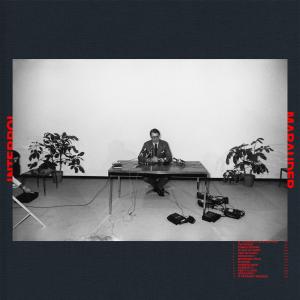 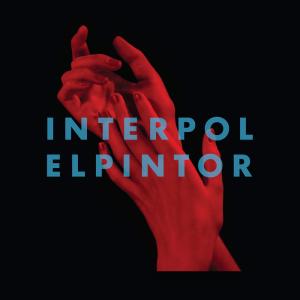 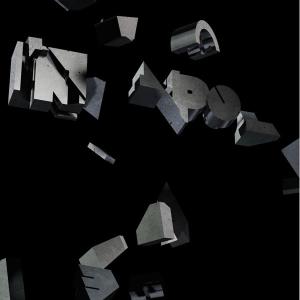 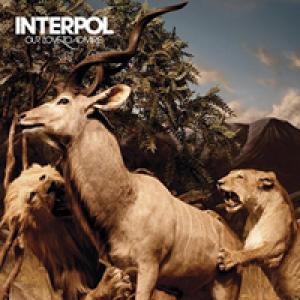 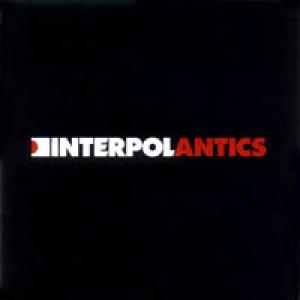 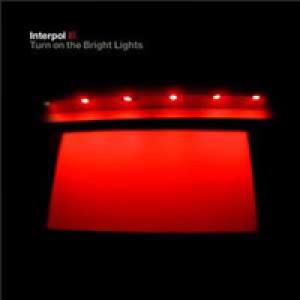 Turn On The Bright Lights
Album
2002

Interpol estreia novo vídeo: "All the Rage Back Home"