She & Him is an indie folk band formed by actress Zooey Deschanel (vocals, piano and banjo) and musician M. Ward (guitars and production) in 2006. The two met while filming the movie "The Go-Getter", in which Zooey played the lead role. Director Martin Hynes asked them to record a duet to be played over the film's end credits. The duo re-recorded the song "When I Get to the Border" by Richard & Linda Thompson.

Zooey Deschanel ended up revealing to M. Ward that she already wrote some songs and had some homemade demos. After listening to the demos, Ward asked her to record the songs. So She & Him was born.

In 2008, the duo released their first album, Volume One, on Merge Records. The album was well received by critics. Paste Magazine named it the album of the year. Volume Two, the duo's second album, was released in 2010. The following year, the duo released A Very She and Him Christmas, an album with re-recordings of classic Christmas songs.

The duo released a new studio album, titled Volume 3, in 2013. The following year, Classics, another covers album, came out. Christmas Party, another Christmas carol album, was released in 2016.

She & Him returned in 2022 with Melt Away: A Tribute to Brian Wilson, an album of covers of Beach Boys songs written by Brian Wilson. He collaborates on the track "Do It Again".

Search She & Him on Amazon
favorite 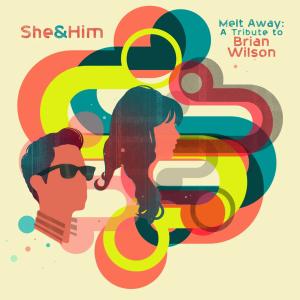 Melt Away: A Tribute to Brian Wilson
Album
2022 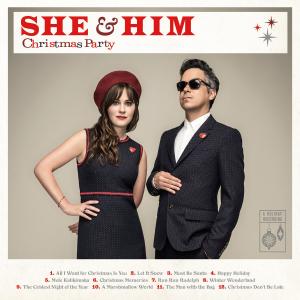 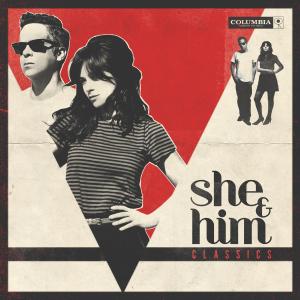 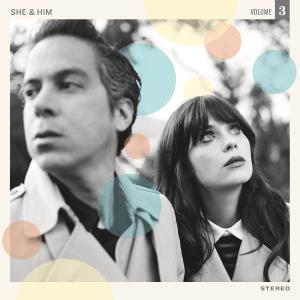 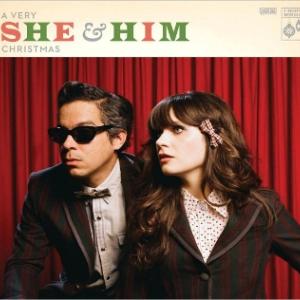 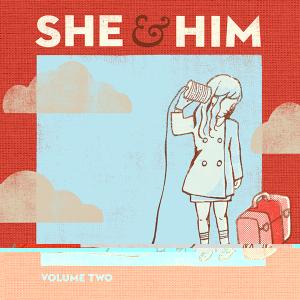 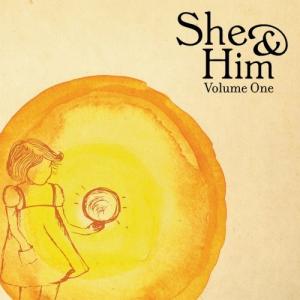 Ouça o novo disco do She & Him

She & Him celebram o Natal com "Baby, It's Cold Outside"