In 2006, after leaving The Concretes, a group in which she remained for ten years as lead vocalist, Victoria Bergsman created the solo project Taken by Trees. Still in 2006, the Swedish artist collaborated on the vocals of the song "Young Folks" from the album Writer's Block, third album by countrymen Peter Bjorn and John, and was the protagonist of a video clip made by filmmaker Michael Shamberg for the 1987 version of the single "Temptation" from New Order. That video was titled "The Temptation of Victoria".

With Taken by Trees, Victoria left aside the happy sound, typical of The Concretes, clinging to the darker pop, finding similarities with El Perro del Mar. The first album,Open Field, was released in 2007 by Rough Trade. East of Eden, work from 2009, was recorded in Pakistan with local musicians. The track "My Boys", included in this album, is a cover of the song "My Girls" by Animal Collective, with some changes in the lyrics. Still in 2009, a cover that Taken by Trees made for the hit "Sweet Child o' Mine" (by Guns N' Roses) and previously available on the MySpace website, was used in a TV commercial.

In 2012, the band released Other Worlds, an album recorded between Hawaii and Los Angeles, and released on the Secretly Canadian label. With a more pop sound, Yellow to Blue, fourth album, arrived in 2018. In 2022, Victoria Bergsman honored English singer Colin Blunstone (former lead singer of The Zombies) with the covers EP Another Year. 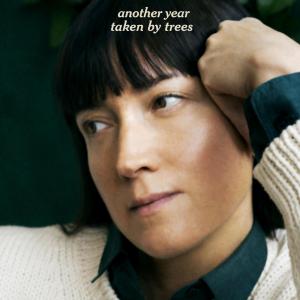 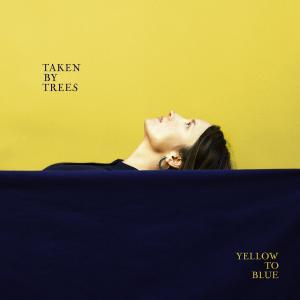 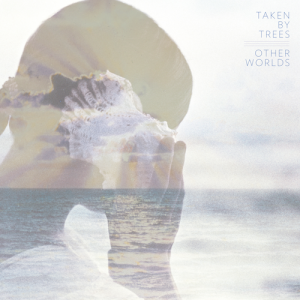 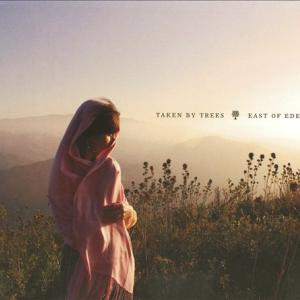 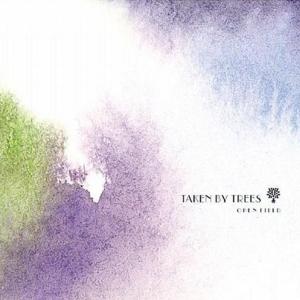 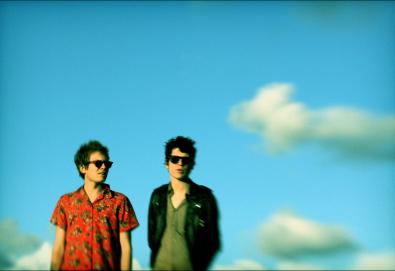 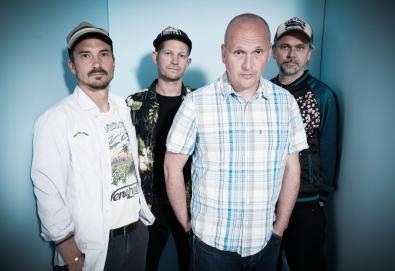