Irish alternative pop/rock band The Cranberries were formed in 1989 by brothers Noel and Mike Hogan, guitar and bass respectively. At first the group was called The Cranberry Saw Us and the group's original vocalist was called Niall. In 1990, drummer Fergal Lawler joined the band. And, in the sequence, with the departure of Niall, Dolores O'Riordan was added as a vocalist by presenting a rudimentary version of "Linger", a song that would become one of the group's hits. O'Riordan's voice has become the most distinctive element in the group's music.

Already under the name of The Cranberries, the band sent a demo tape with versions of the songs "Linger" and "Dreams" to UK record labels. This demo stood out in the British press and there were several proposals from record labels, but the band ended up signing with Island Records. In 1993 the first album came out, entitled Everybody Else Is Doing It, So Why Can't We? and produced by Stephen Street, best known for his work with the Smiths. This first album became a great success primarily in the United States, pulled by the singles "Linger" and "Dreams". Only in early 1994, The Cranberries started to take off in the UK.

In September 1994 the second album was released. No Need to Argue brought the hits "Zombie" and "Ode to My Family". The first two albums sold millions of copies, making the band one of the most successful bands of the 1990s. The third studio album, To the Faithful Departed (1996), was released amid rumors about a possible departure for vocalist Dolores O 'Riordan. This Work did not achieve the same success as the previous albums. The band also released the albums Bury the Hatchet (1999) and Wake Up and Smell the Coffee (2001). A collection of hits and music videos entitled Stars - The Best of 1992-2002 was released in 2002.

In 2003, the band announced a career break. In 2007, Dolores O'Riordan released the solo album Are You Listening?. In November 2009, The Cranberries announced the return to the stage, for a tour of the United States and Europe. Roses, the group's sixth studio album, was released in February 2012. In 2017, the band released Something Else, an album that features three new songs and 10 hits in acoustic versions.

On January 15, 2018, Dolores O'Riordan was found dead, aged 46, in a hotel room in London, where she was meeting for a recording session. On September 6, 2018, it was revealed that she had drowned in the bathtub of her hotel room due to alcohol intoxication.

After O'Riordan's death, the band's remnants started working with producer Stephen Street on some demos recordings produced with the vocal O'Riordan. The result came out in April 2019. The band released In the End and announced their end.

Search The Cranberries on Amazon 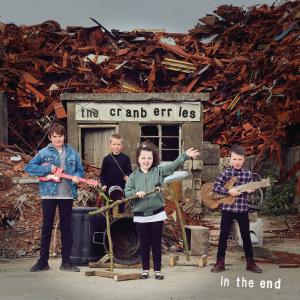 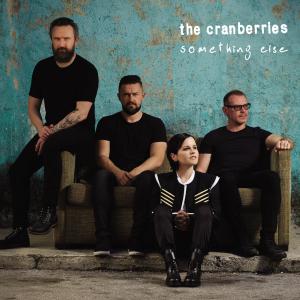 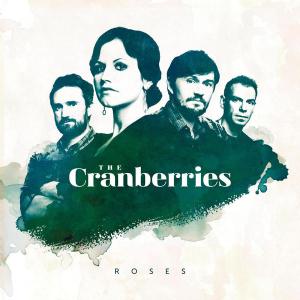 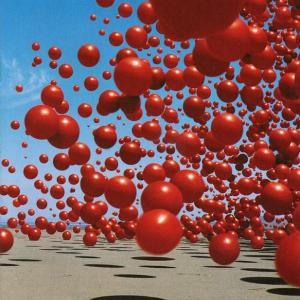 Wake Up and Smell the Coffee
Album
2001 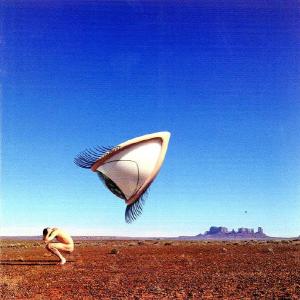 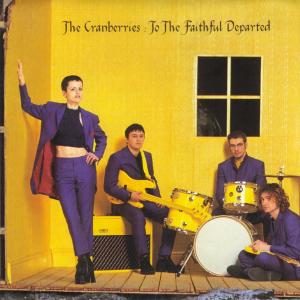 To the Faithful Departed
1996 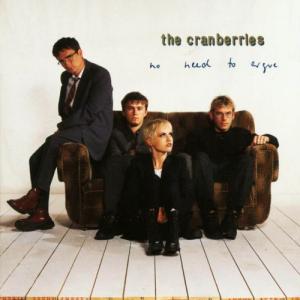 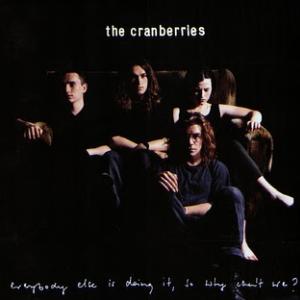 The Cranberries will reissue "No Need To Argue"

Cover: A. Savage - "Linger" (The Cranberries) 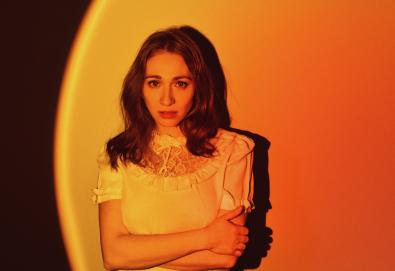