Singer/songwriter/guitarist Sondre Lerche has been critically acclaimed since his first album, Faces Down, released in 2001, when he was 19 years old.

Born on September 5, 1982 in the city of Bergen, Norway, Sondre Lerche has his music influenced by the pop of A-ha countrymen, in addition to bands like Beach Boys and Prefab Sprout. Bossa nova, jazz and pop from the 60s are some genres explored by the singer in his works.

After the praised Faces Down (2001), Sondre Lerche released in 2004 the album Two Way Monologue, also well accepted by critics.

Duper Sessions, a 2006 album, recorded with the band Faces Down Quartet, was labeled as pop jazz. The album reached number five on the Billboard Top Jazz Contemporary chart.

In 2007, Sondre Lerche surprised with Phantom Punch, an album with a more aggressive sound, with a more rocky feel. Two years later Heartbeat Radio came out. And in 2011, Lerche released the self-titled album, Sondre Lerche, followed by Please in 2014.

The singer again surprised his fans in 2017 with Pleasure, an album with a strong influence from the 1980s, more precisely from synthpop. In 2020, Sondre Lerche released the album Patience. 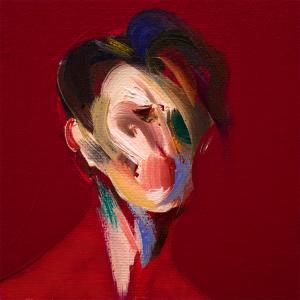 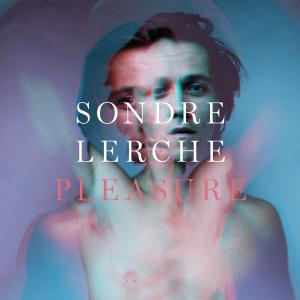 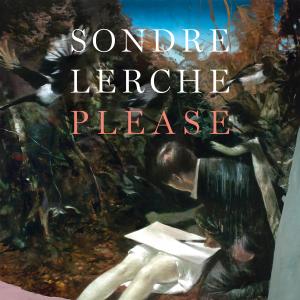 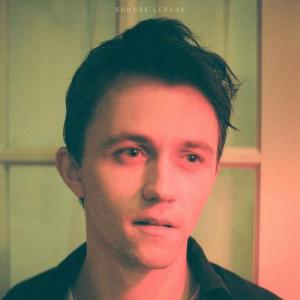 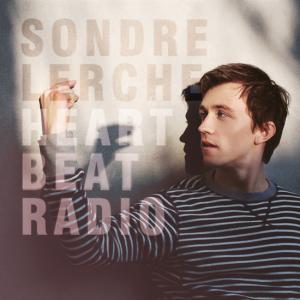 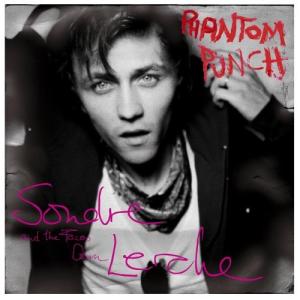 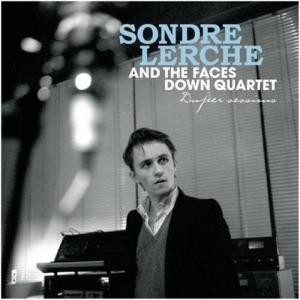 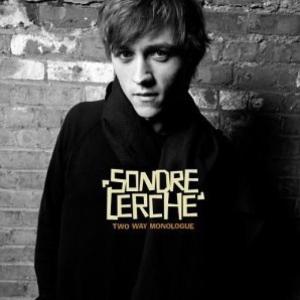 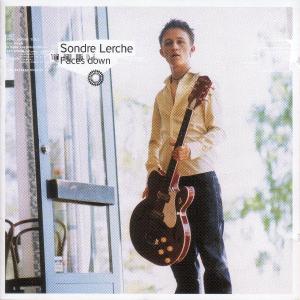 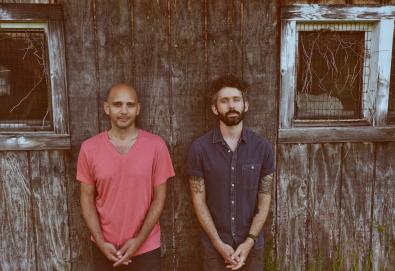 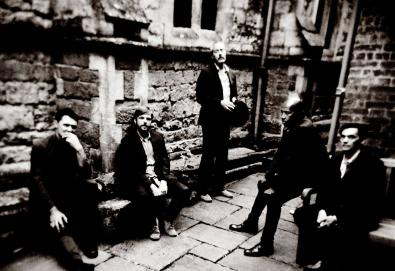 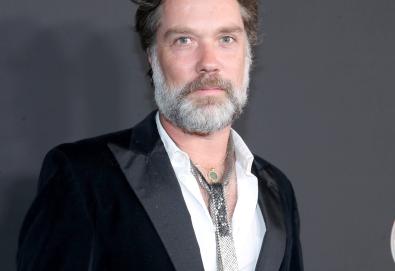 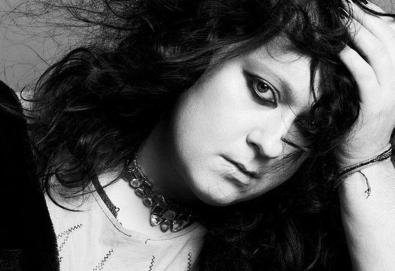 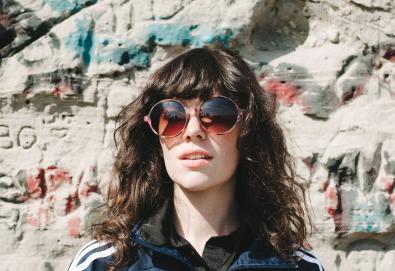 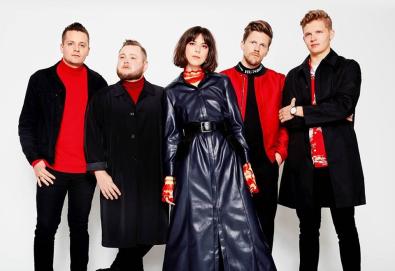 Of Monsters and Men 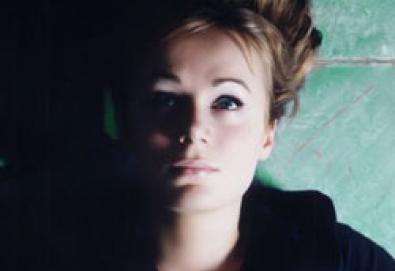 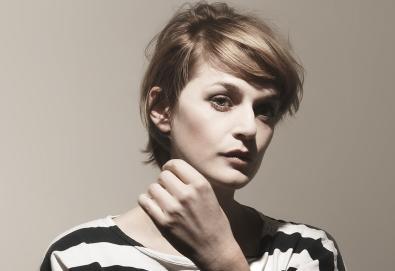 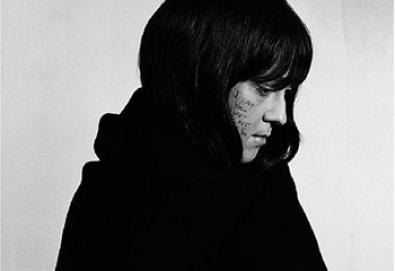