The band Tindersticks was formed in 1992 in the city of Nottingham, England. His music is characterized by the low voice of Stuart Staples and the orchestrations of multi-instrumentalist Dickon Hinchcliffe, who left the band in 2006.

Celebrating his 21-year career in 2013, Tindersticks released Across six leap years, an album of versions of songs previously released by the band. The band returned in 2016 with The Waiting Room. Then came the albums No Treasure but Hope and Distractions. 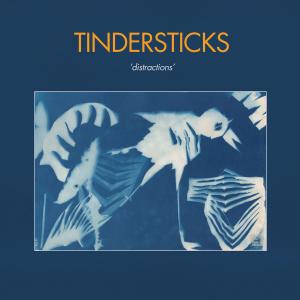 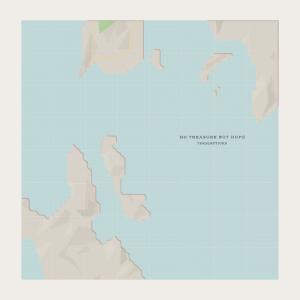 No Treasure but Hope
Album
2019 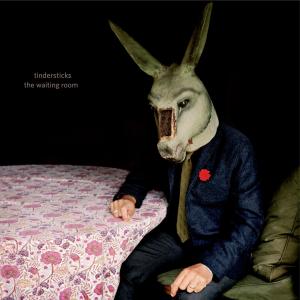 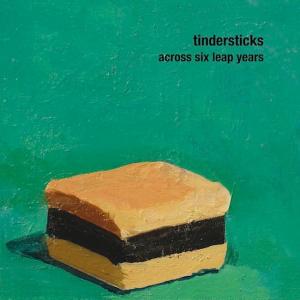 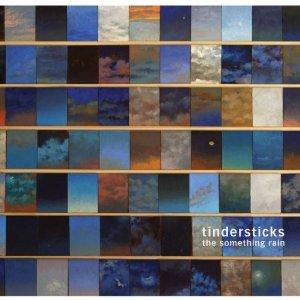 The Something Rain
Album
2012 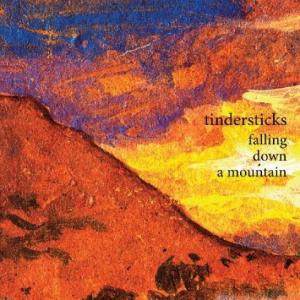 Falling Down a Mountain
Album
2010 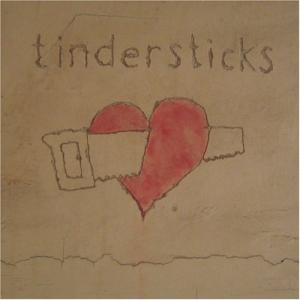 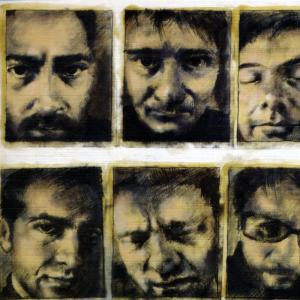 Waiting for the Moon
Album
2003 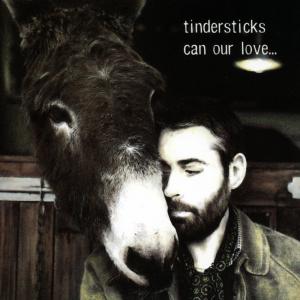 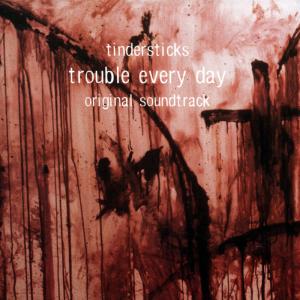 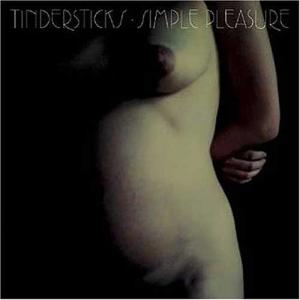 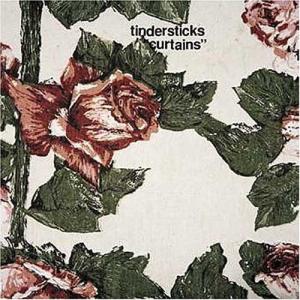 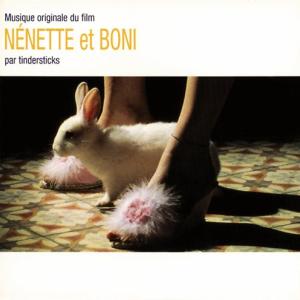 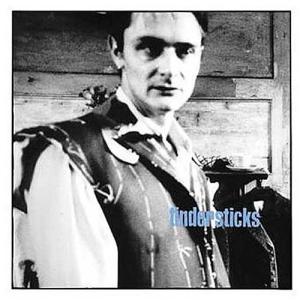 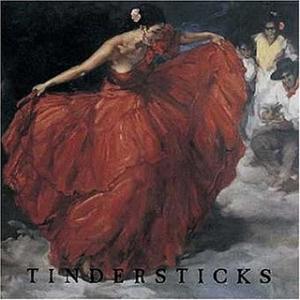