Surfer Blood is a band formed in 2009 in the city of West Palm Beach, Florida by John Paul Pitts (vocals, guitar), Tyler Schwarz (drums) and Thomas Fekete (guitar). The band's first single, "Swim", was highly commented, being ranked in the top 100 songs of 2009 by the Pitchfork website.

In January 2010, the band released their first album, Astro Coast, on the Kanine Records label. The second, entitled Pythons, came out in 2013 on Sire Records.

In April 2015, Thomas Fekete's departure from the band for the treatment of a rare type of cancer was announced. The following month the band's third album, 1000 Palms, came out. In October 2015, Kevin Williams, bassist, left the band. Lindsey Mills was the replacement.

In May 2016, Thomas Fekete passed away at the age of 27. Surfer Blood released his fourth album, Snowdonia, in February 2017. Following was Carefree Theatre in 2020. 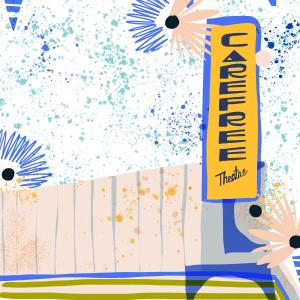 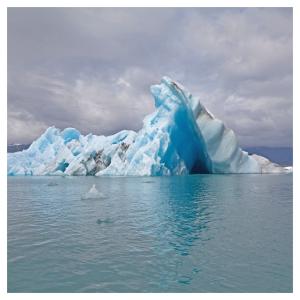 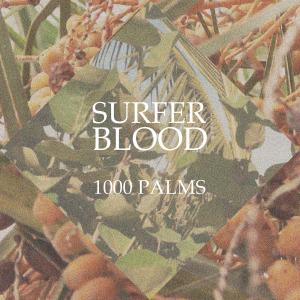 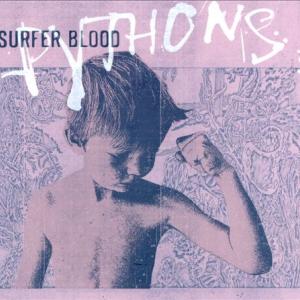 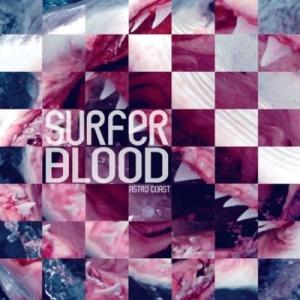