The Go-Betweens was an Australian band formed in the city of Brisbane in 1978 by vocalists/guitarists Grant Mclennan and Robert Forster, their only permanent members, although for most of the 1980s the band had a classic lineup that also featured the drummer Lindy Morrison, bassist Robert Vickers and multi-instrumentalist Amanda Brown.

The band's melodic songs had as main influences the folk of the 1960s and post-punk from their time of origin.

After a few singles released in the late 1970s, the band released in 1981 on the Australian label Missing Link their first album, Send Me a Lullaby, originally with 8 songs. Send Me a Lullaby was re-released the following year in the UK by the Rough Trade label with four more tracks. Still in the 1980s, The Go-Betweens released Before Hollywood (1983), Spring Hill Fair (1984), Liberty Belle and the Black Diamond Express (1986), Tallulah (1987) and 16 Lovers Lane (1988).

After a long hiatus, Forster and McLennan reformed the band, which returned with a new album in 2000. Titled The Friends of Rachel Worth, the album was collaborated by Sleater-Kinney Corin Tucker, Janet Weiss and Carrie Brownstein. Following, The Go-Betweens released the albums Bright Yellow Bright Orange (2003) and Oceans Apart (2005).

Search The Go-Betweens on Amazon 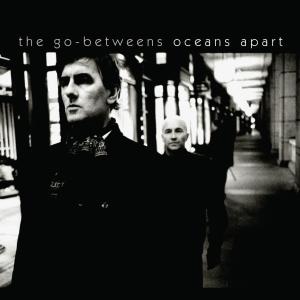 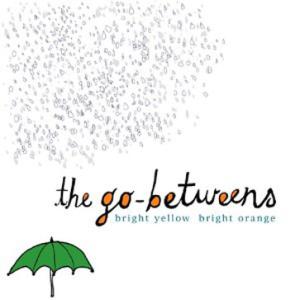 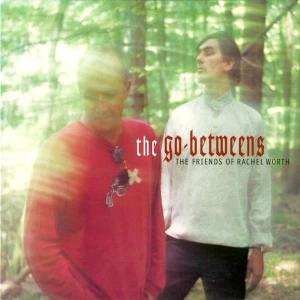 The Friends of Rachel Worth
Album
2000 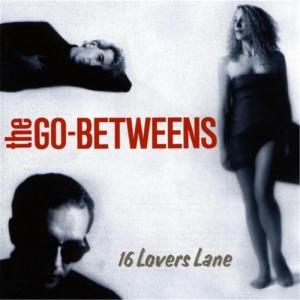 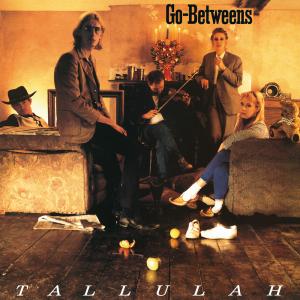 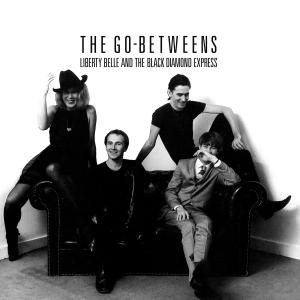 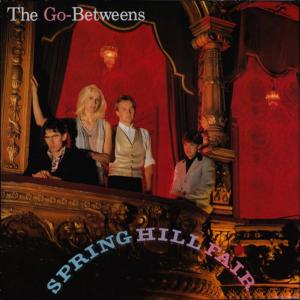 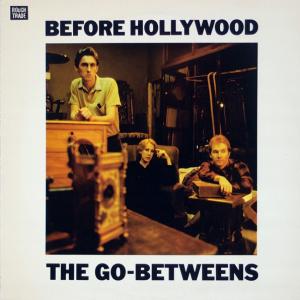 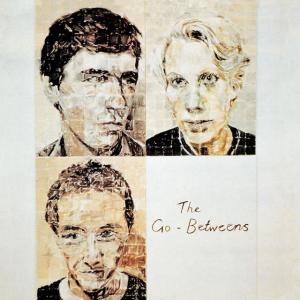