Throwing Muses was a band that emerged with so-called alternative rock. Formed in 1981 in Newport, Rhode Island, by singers and songwriters Kristin Hersh and her half sister Tanya Donelly, the band (alongside groups like R.E.M., Sonic Youth, Hüsker Dü and The Replacements) was one of the leading names in the American college rock.

In 1988, the group released their second album, House Tornado. On the tour of this album in the United Kingdom, the band had as its opening band the then newcomer Pixies. A new album, Hunkpapa, came out in 1989. Bassist Leslie Langston left the band in 1990, being replaced by Fred Abong. Also, after the release of the album The Real Ramona (1991), Tanya Donelly left Throwing Muses to play bass at Breeders. And then, she formed the band Belly with Fred Abong.

Throwing Muses returned with a new self-titled album in 2003, featuring Tanya Donelly on the backing vocals on some tracks. In 2013, the group released Purgatory/Paradise, a 32-track album accompanied by a book designed by David Narcizo. In 2020, the band released the album Sun Racket. 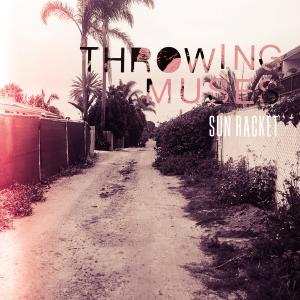 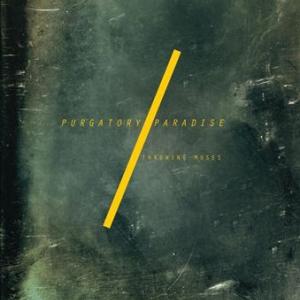 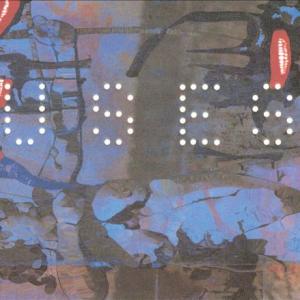 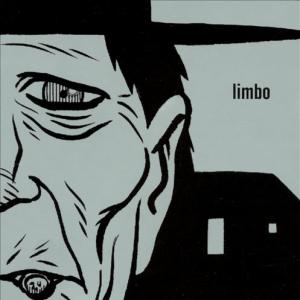 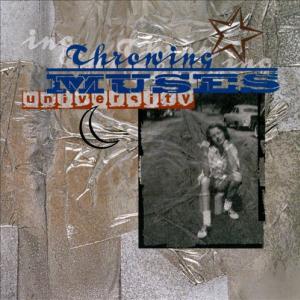 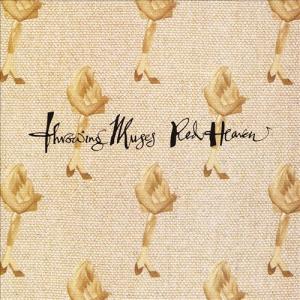 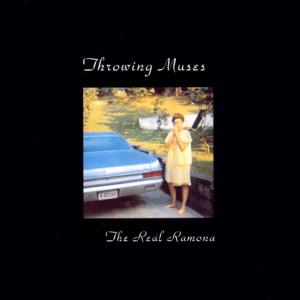 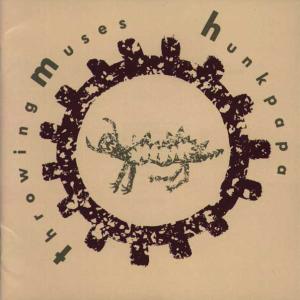 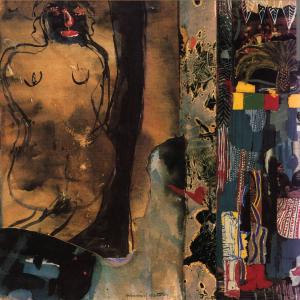 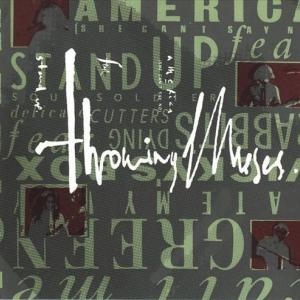