Born on May 22, 1959 in Manchester, Steven Patrick Morrissey became known from the 1980s as the lyricist and vocalist of the cult English band The Smiths. After the end of his band in 1987, Morrissey started a solo career. In addition to his music, the English artist is known for being an advocate of and adept at vegetarianism and always passing on the image of being asexual and celibate.

In 2014, Morrissey released his tenth studio album, 'World Peace Is None of Your Business'. A new album, entitled 'Low in High School', came out in 2017.

The singer released in 2019 'California Son', a cover album in which he interprets songs originally recorded by artists such as Joni Mitchell, Bob Dylan, Roy Orbison, Dionne Warwick, Carly Simon, among others.

Morrissey returned with a new album of new songs in 2020 when he released 'I Am Not a Dog on a Chain'. 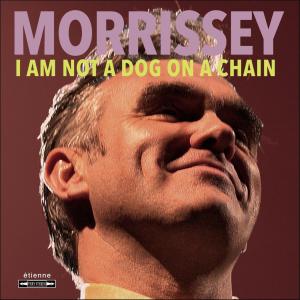 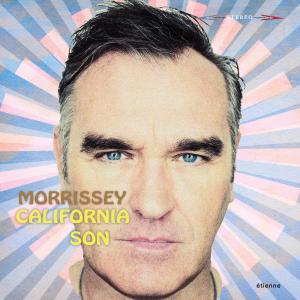 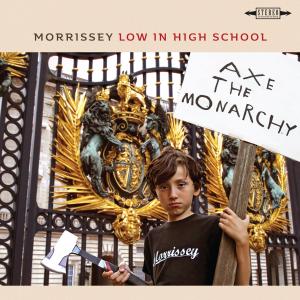 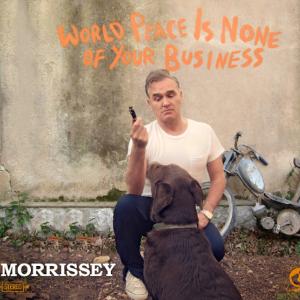 World Peace Is None of Your Business
Album
2014 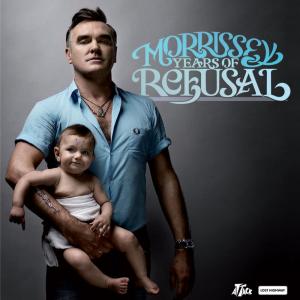 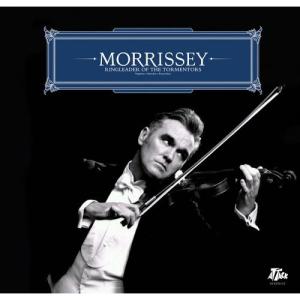 Ringleader of the Tormentors
Album
2006 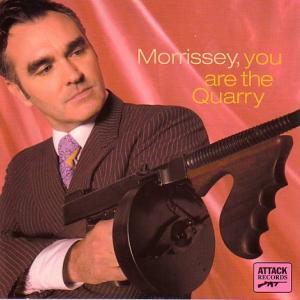 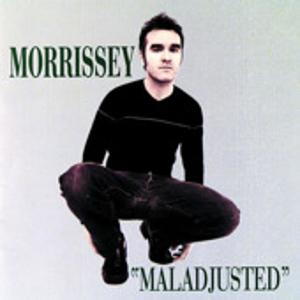 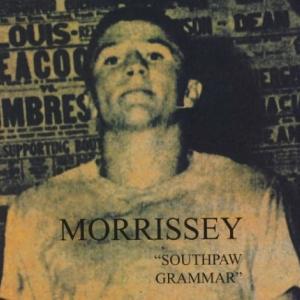 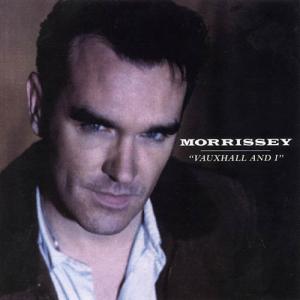 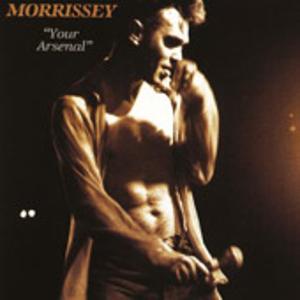 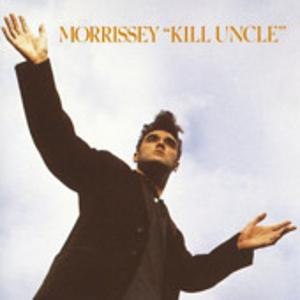 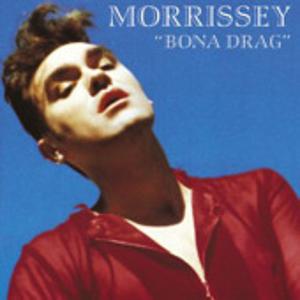 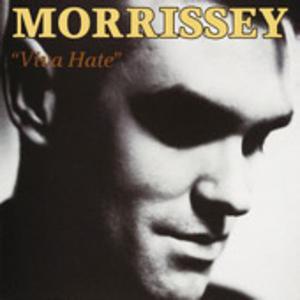 The Smiths anuncia reedição do álbum 'The Queen Is Dead'