Joy Division released a limited and remastered edition of their album "Closer" (1980). This new transparent vinyl edition celebrates the 40th anniversary of the British group's second album, after last year's publication of the limited commemorative edition of their first album, "Unknown Pleasures" (1979). In 2019, Joy Division released the official music videos for "Unknown Pleasures".

With only two studio albums, Joy Division is one of the most influential groups in music history. His sound, his repertoire, his lyrics, the magnetic personality of his singer Ian Curtis (who died on May 18, 1980), even the covers of his albums continue to attract the interest of thousands of fans worldwide.

Along with the release of this 40 year edition of "Closer", limited remastered limited editions on 12 "Transmission", "Love Will Tear Us Apart", "Atmosphere" and "Closer" are also on sale. These singles have been discontinued for years and can now be purchased in 180 gram editions that include original art.

Side B
Heart And Soul
Twenty Four Hours
The Eternal
Decades 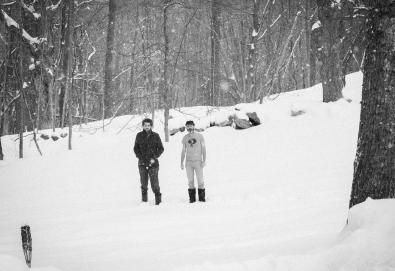 Broken Bells, the band of Danger Mouse and James Mercer of The Shins, return with a new single, "We're Not In Orbit Yet...... 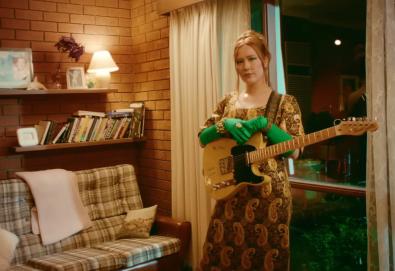 Australian singer Julia Jacklin has shared the second preview of her new album, PRE PLEASURE, which will arrive on August 26th. We can... 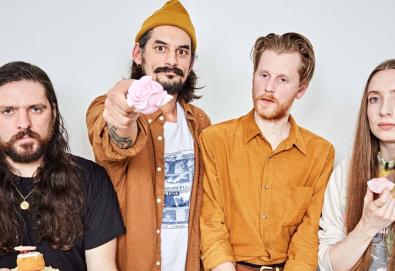 The English bandDry Cleaning already has the successor to the praised New Long Leg (2021). Titled Stumpwork, this new work will be... 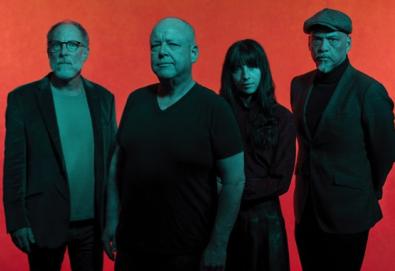 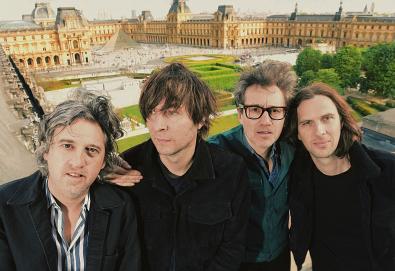 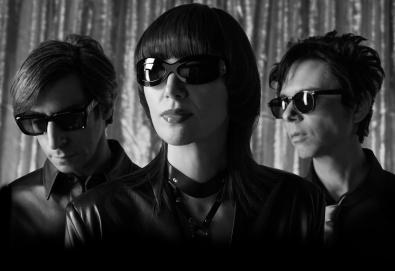 After some buzz, Yeah Yeah Yeahs announced their new album. Cool It Down comes after the distant Mosquito (2013). With the... 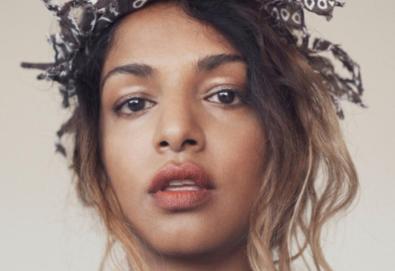 English singer M.I.A. shared a new single. "The One" arrives in anticipation of a new album, which was announced in November... 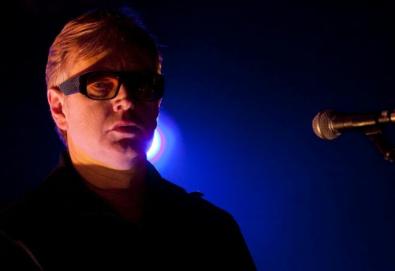 Founding member and keyboardist of Depeche Mode Andy Fletcher died today at the age of 60. The cause of death was not disclosed.... 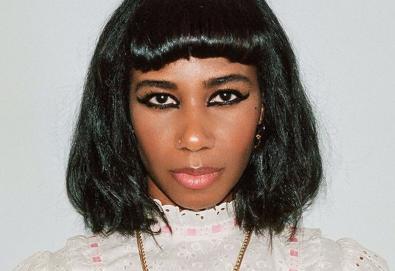 Santigold returns to the music scene with a song. "High Priestess" is the singer's first record since 2018, when she... 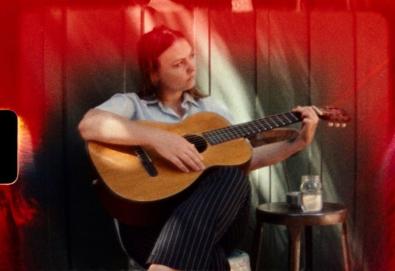 After the title track and “All The Good Times”, Angel Olsen debuts a new track from her upcoming album Big Time, which will...