Broken Bells is a project created in 2009 by James Mercer (vocalist and guitarist of the band The Shins) and Brian Burton (better known as Danger Mouse, of Gnarls Barkley). Both met in 2004, during the Roskilde Festival, in Denmark. In 2008, they began working together on material for their first album, Broken Bells, which was released in 2010. The duo themselves defined Broken Bells' work as "melodic but experimental".

The debut album was well received by critics. In March 2011, the band released the Meyrin Fields EP. In October 2013, the band announced their second album. Titled After the Disco, the album came out in February 2014. In 2018, the duo started working on new songs. However, Into the Blue only arrived in 2022. 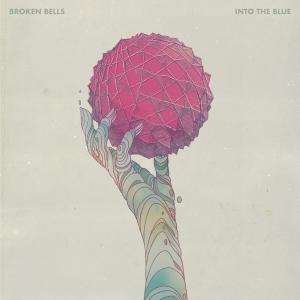 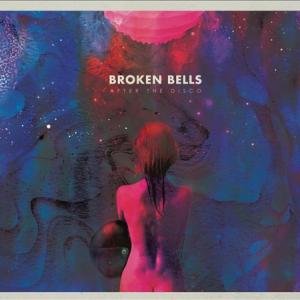 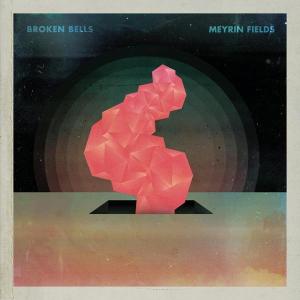 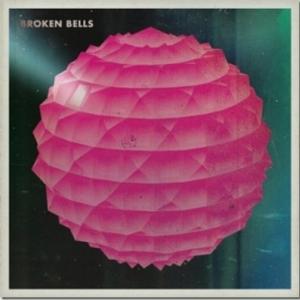 Depois do Gorillaz, Damon Albarn volta a trabalhar com o The Good, The Bad & The Queen

Broken Bells - "It's That Talk Again"

Broken Bells - After the Disco

Broken Bells - Holding On For Life