Indie rock band Clap Your Hands Say Yeah was formed in 2004 in the New York neighborhood of Brooklyn. The group's name was taken from a graffiti found on a wall in the famous neighborhood.

With their debut album of the same name, released in 2005, the American quintet got good recommendations among the followers of alternative music. One of the first details pointed out about the band is the similarity of Alec Ounsworth's voice to that of David Byrne of Talking Heads.

The peculiarities of his music and the virtues of his instrumentalists - Alec Ounsworth (vocals), Lee Sargent (keyboards), Robbie Guertin (guitar and keyboards), Tyler Sargent (bass and guitar) and Sean Greenhalgh (drums) - contributed to the good reception to your first album.

In 2007, Clap Your Hands Say Yeah released their second album, Some Loud Thunder. The group returned with a new album in 2011, when they released Hysterical. The following year, Robbie Guertin, Lee Sargent and Tyler Sargent left the band. Following, in 2014, the album Only Run arrived and Sean Greenhalgh left the band. With Alec Ounsworth being the only permanent member, Clap Your Hands Say Yeah released The Tourist in 2017 and New Fragility in 2021. 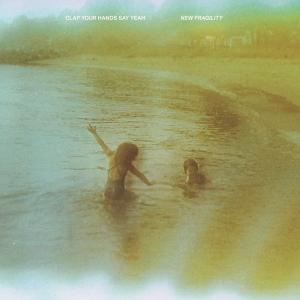 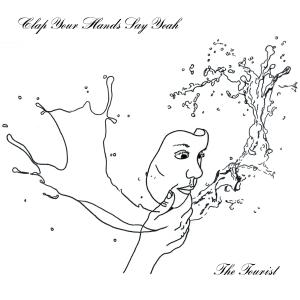 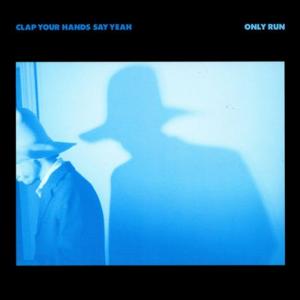 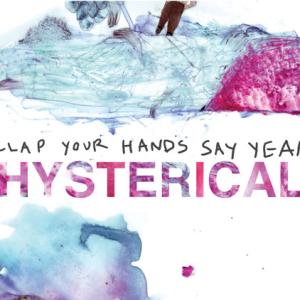 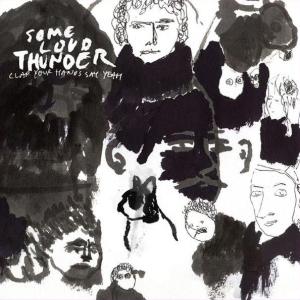 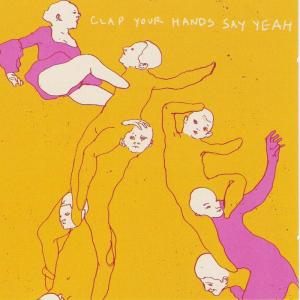