Canadian indie rock band formed in 1995 in Montreal, The Dears has its music characterized by orchestral pop with a dark sound. The group has always had a constant exchange of members, with keyboardist Natalia Yanchak and leader Murray Lightburn as permanent members.

The acclaimed album ''No Cities Left' (2003) did the band become known internationally. Before, however, The Dears released the album 'End of a Hollywood Bedtime Story' (2000) and the compilation 'Nor the Dahlias: The Dears 1995–1998' (2001), which brings together tracks recorded by the band in the period mentioned in the title .

Search The Dears on Amazon 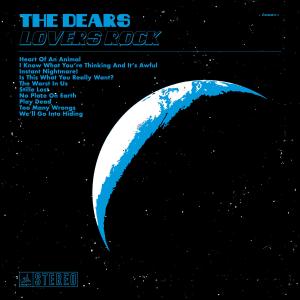 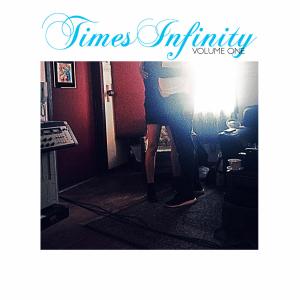 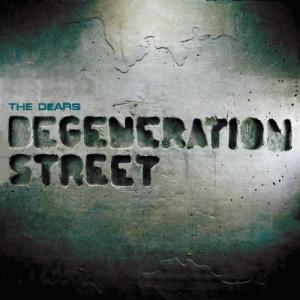 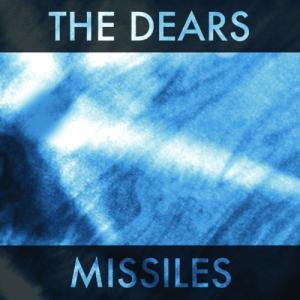 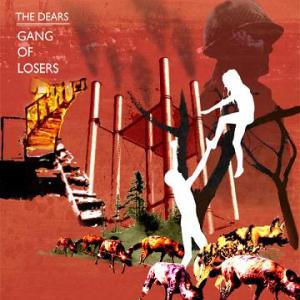 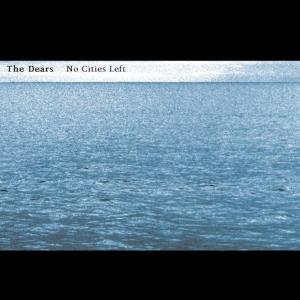 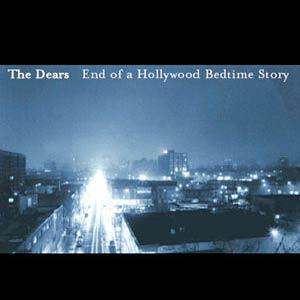