When The Strokes released the EP 'The Modern Age' in January 2001 by Rough Trade, the band was already touted as the salvation of new decade rock. And interest in the group came from all sides: public, press and record companies.

The New York band was formed in 1999 by Julian Casablancas [vocals], Nikolai Fraiture [bass], Nick Valensi [guitar], Albert Hammond, Jr. [guitar] and Fabrízio Moretti [drums], a Brazilian who went to live in the USA at four years old. Julian Casablancas' voice sometimes resembles Lou Reed, other times reminiscent of Iggy Pop. The Stooges and Velvet Underground are some of the influences on the band's music.

In 2001, British record label Rough Trade released the group's first EP. 'The Modern Age' took Strokes to pages of publications such as Rolling Stone, The Face and New Music Express, raising all the expectations around the band, which signed with RCA Records.

The band's first album, 'Is This It' (2001), is one of the references of garage rock from the early 2000s. The track "New York City Cops" did not enter the American version of the disc due to the terrorist attacks of 11 September 2001. In its place was added the song 'When It Started'.

In 2002, The Strokes engaged in an extensive tour, also performing at some festivals, such as Reading and Leeds. Later that year, the group presented some new songs, including "Meet Me in the Bathroom", "Way You Talk Too Much" and "The Way It Is".

In March 2003, the band started working on a new album with producer Nigel Godrich. However, Godrich did not go until the end of the recording sessions and it was Gordon Raphael (producer of 'Is This It'') who finished the production with the band the 'Room on Fire', the second album, released in October 2003. Before that launch, the band started a tour with Kings of Leon.

The Strokes' third album, entitled 'First Impressions of Earth', came out in 2006. After touring this album, its members started to dedicate themselves to other projects. Albert Hammond, Jr. released in 2006 his first solo album 'Yours to Keep' and, in 2008, his second, 'Como Te Llama?'. Fabrizio Moretti started playing the indie pop band Little Joy, which in 2008 released a self-titled album. Nikolai Fraiture launched in 2009 with the Nickel Eye project the album 'Time of the Assassins'. In 2009, Julian Casablancas released his first solo album, 'Phrazes for the Young'.

Search The Strokes on Amazon
favorite 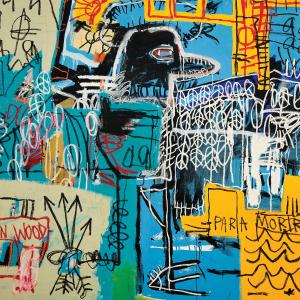 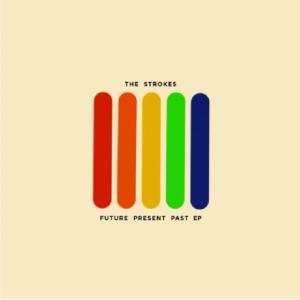 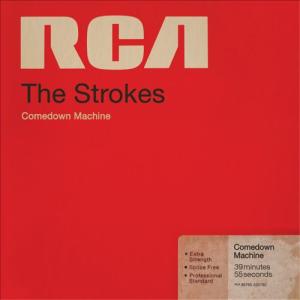 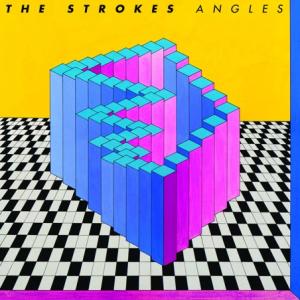 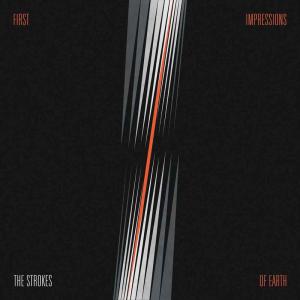 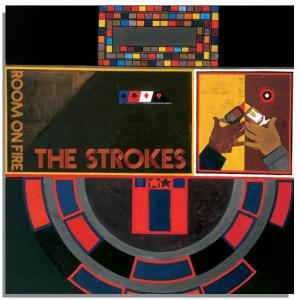 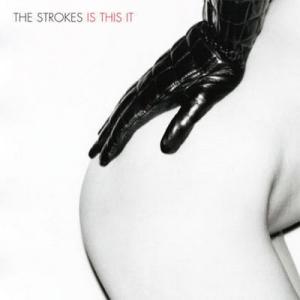 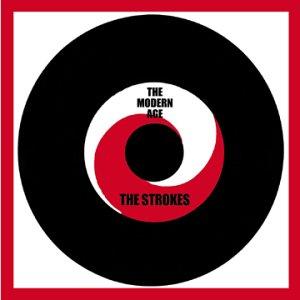