James is an English band from the city of Manchester formed in 1982 by Paul Gilbertson (guitar), Jim Glennie (bass), Gavan Whelan (drums) and Tim Booth (vocals). Earlier in their career, the band's pop-folk received acclaim from Morrissey, then lead singer of the Smiths. However, it was in the late 1980s and early 1990s, under the influence of the acid house scene, that the group released their biggest hits, such as "Sit Down", "Born of Frustration" and "Laid".

Outside Sire Records, in 1989 James released the single Sit Down on Rough Trade Records. The song became one of the most famous of the band. In 1990, drummer Gavan Whelan was replaced by David Baynton-Power. The band also gained three more members - keyboardist Mark Hunter, violinist Saul Davies and trumpeter Andy Diagram. That year the album Gold Mother was released by Fontana Records. Next came the albums Seven (1992) and Laid (1993). The latter was produced by Brian Eno. Eno also produced 1994's experimental Wah Wah. In 1995, Larry Gott left James.

With guitarist Adrian Oxaal, the group released in 1997 the album Whiplash. Millionaires (1999) and Pleased to Meet You (2001) followed. In 2001, vocalist Tim Booth announced his departure from the band. James took a break, returning in 2007 for a few shows, with Tim Booth himself at the head of the band.

In 2008, the group released Hey Ma. In 2010, the band released two mini albums - The Night Before and The Morning After. La Petite Mort arrived in 2014. A new album, Girl At The End Of The World, was released in 2016. Two years later came Living in Extraordinary Times. The band returned in 2021 with All the Colours of You. 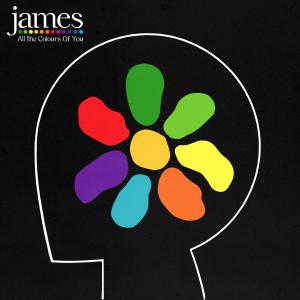 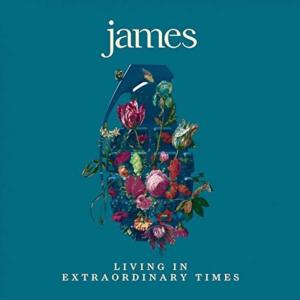 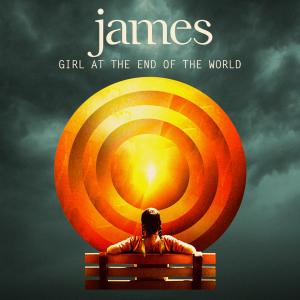 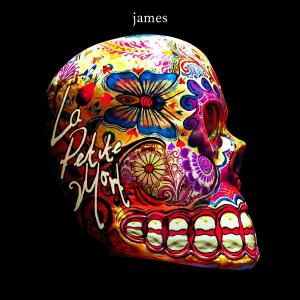 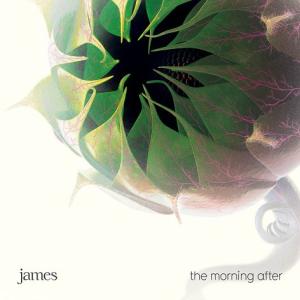 The Morning After
Album
2010 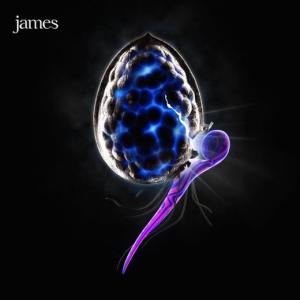 The Night Before
Album
2010 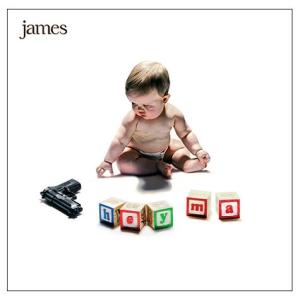 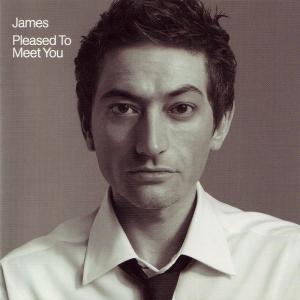 Pleased to Meet You
Album
2001 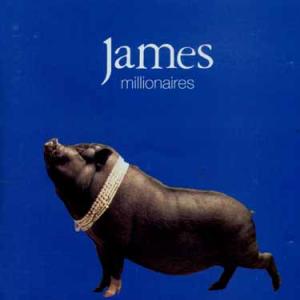 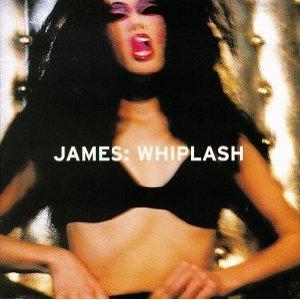 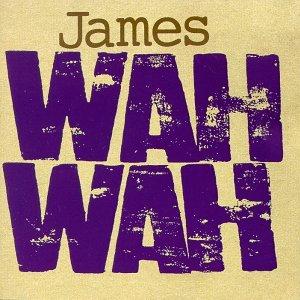 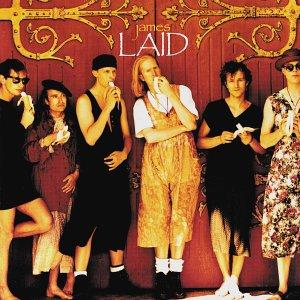 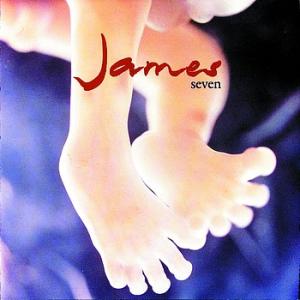 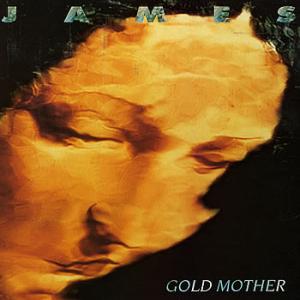 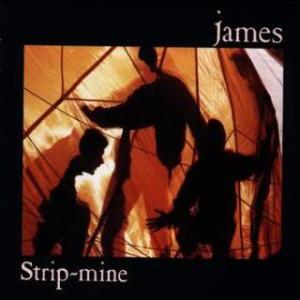 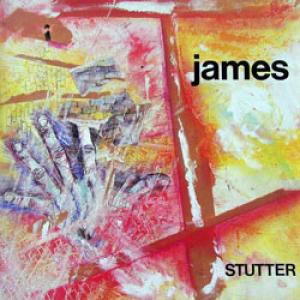 The Pains of Being Pure at Heart faz versão de "Laid" do James; ouça aqui