In the early 90s, in the explosion of alternative rock, several singers emerged, but few were as influential as the English PJ Harvey. His distinguished music, with lyrics covering themes such as sex, love and religion, was critically acclaimed in his first works.

Polly Jean Harvey was born on October 9, 1969, in the Dorset region. She grew up in the countryside, performing activities such as ewing sheep. As a teenager, in college, she began her career in music, playing in several bands. In 1991, she formed the band to PJ Harvey, with bassist Steve Vaughan and drummer Robert Ellis.

Through Too Pure Records, the trio released the first two singles, "Dress" and "Sheela-Na-Gig", in 1992. And in the same year, Dry, their debut album, was released on Island Records. Following that release, the band went on an extensive tour, also playing at the Reading Festival.

Produced by Steve Albini, PJ Harvey released the noisy Rid Of Me in 1993. After touring this second album, Steve Vaughan and Robert Ellis left the band, and PJ Harvey became a solo artist.

From the album To Bring You My Love (1995), the singer's songs became softer, with less weight on the guitars, but still being instigating. "Down by the Water" and 'To Bring You My Love' were the main hits on this album.
In 1996, Polly Jean Harvey released an album in partnership with multi-instrumentalist John Parish, entitled Dance Hall At Louse Point. Still in the 90s, she released Is This Desire? in 1998.

In 1999, PJ Harvey spent six months in New York, where he recorded his most pop album. Stories from the City, Stories from the Sea came out in 2000, and the following year won the Mercury Prize.

In the 2004 album Uh Huh Her, the artist played all instruments, except drums. The album had positive reviews, but was not commercially successful.

In 2007, the singer surprised with the album White Chalk. Having her songs based on the piano,White Chalk brings a sudden change in the artist's sound. Two years later, in 2009, PJ Harvey released the second album in partnership with John Parish, A Woman a Man Walked By.

In early 2015, Pj Harvey started recording a new album. The first recordings started to be made in a studio inside a glass box located in the cultural center Somerset House, in London, in the form of an artistic installation, in which the public could only see the recording process that took place inside the box. That album, entitled The Hope Six Demolition Project, was released in April 2016. 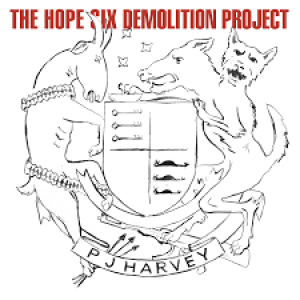 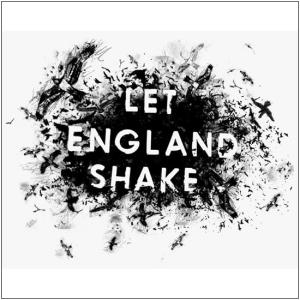 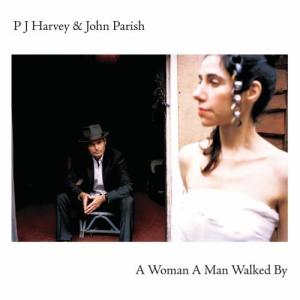 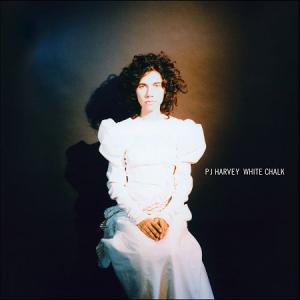 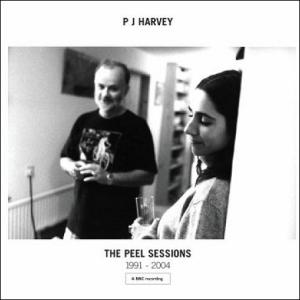 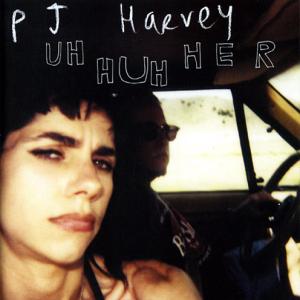 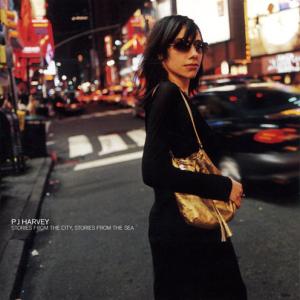 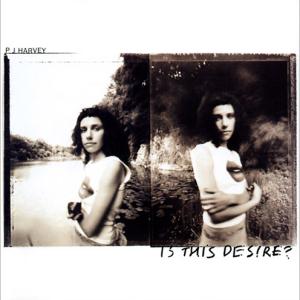 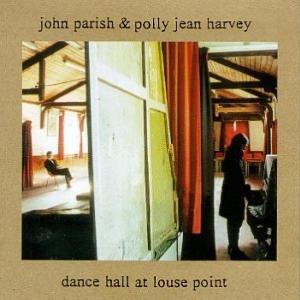 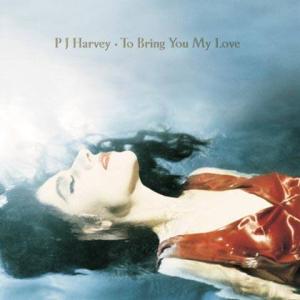 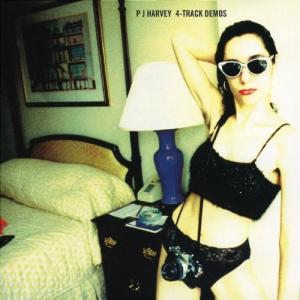 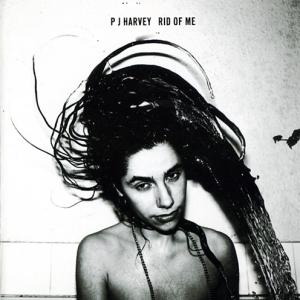 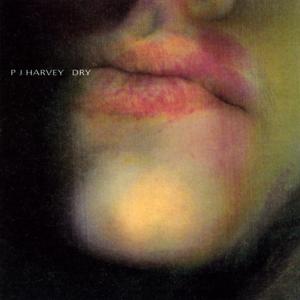 PJ Harvey announces vinyl reissue of To Bring You My Love

PJ Harvey's complete discography will be reissued on vinyl