The duo formed by Roland Orzabal and Curt Smith produced some of the most sophisticated pop/rock hits of the 1980s. The two childhood friends formed Tears for Fears in 1981 in Bath, England. Before, both were members of a band called Graduate.

With Orzabal as the main songwriter, Tears for Fears released in 1983 their debut album, The Hurting. The album, inspired by the theories of the American psychotherapist Arthur Janov (better known for the theory of Primal Scream) and more directed to synth pop, brings together the first three singles of the group: "Mad World", "Change" and "Pale Shelter".

The Hurting was quite successful in the UK. However, it was Songs from the Big Chair (1985) that gave the group worldwide fame. From this second Tears for Fears album, the songs "Everybody Wants to Rule the World", "Head Over Heels" and "Shout", have become some of the most striking hits of pop music of the 1980s.

The great success of Songs From The Big Chair made the band dedicate themselves to a long world tour, taking a long time to release a new album, which only came out in 1989, the also successful The Seeds Of Love. "Woman in Chains", "Sowing the Seeds of Love" and "Advice for the Young at Heart" were the radio hits of The Seeds Of Love.

In 1991, Curt Smith left the group due to conflicts with Roland Orzabal, and pursued a solo career. Orzabal continued with Tears for Fears, releasing two albums: Elemental (1993) and Raoul and the Kings of Spain (1995). However, without repeating the success achieved with the first three albums.

In the early 2000s, Orzabal and Smith returned to work together, creating new songs for the album Everybody Loves a Happy Ending (2004). After a long hiatus, the duo released The Tipping Point in 2022. 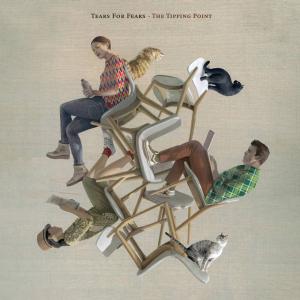 Everybody Loves a Happy Ending
Album
2004 Raoul and the Kings of Spain
Album
1995 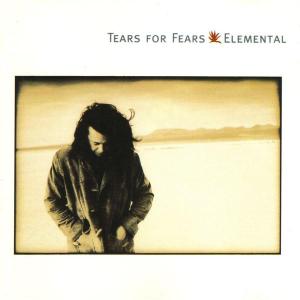 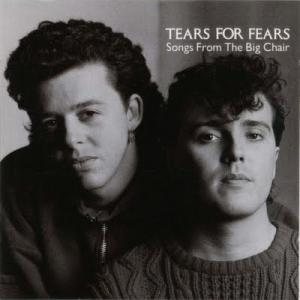 Songs from the Big Chair
Album
1985 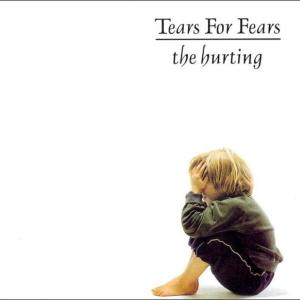 Tears For Fears return with The Tipping Point, first album in 17 years

Nova música: Tears For Fears - "I Love You But I’m Lost"

The Kooks faz cover de "Head Over Heels", do Tears For Fears