The Swedish band The Sounds has as main influence the new wave. So it was compared to bands like Blondie and The Cars. Formed in 1999, The Sounds has vocalist Maja Ivarsson as the main figure. His first album, entitled Living in América, came out in 2002, and his successor, Dying to Say This to You, in 2006.

In 2009, the third album was released, named Crossing the Rubicon. In 2011, Something to Die For came out.

The Sounds released their fifth album, Weekend, in October 2013. The band returned in 2020 with Things We Do for Love.

Search The Sounds on Amazon 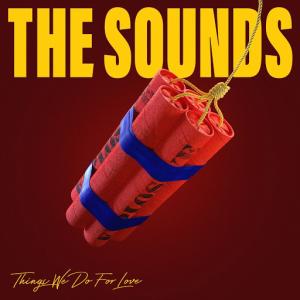 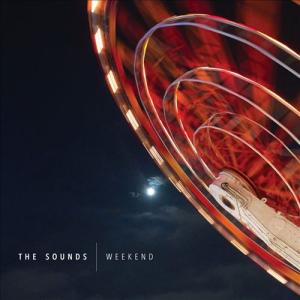 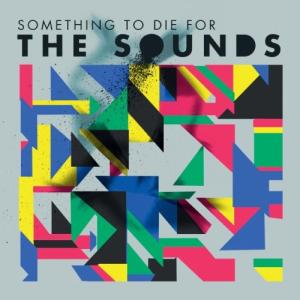 Something to Die For
Album
2011 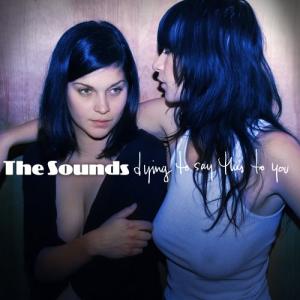 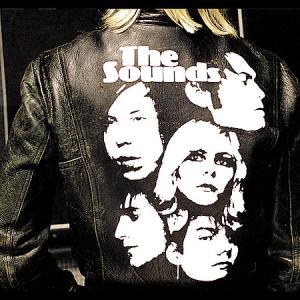