Emerged in the second half of the 1980s, The Afghan Whigs became a cult band (although not very successful) in the American alternative scene during the 1990s with their music that flirted with soul and post-punk, and had its formation anchored in the figure of singer/songwriter Greg Dulli, who stood out for his songs about distressing topics, such as conflicting relationships.

Formed in Cincinnati, Ohio, by Greg Dulli (vocals, guitar), Rick McCollum (lead guitar), John Curley (bass) and Steve Earle (drums), Afghan Whigs released their debut album, Big Top Halloween, in 1988, by Ultra Suede, a label created by Greg Dulli himself. The following year, the group signed with Sub Pop, the label through which they released the next two albums — Up in It (1990) and Congregation (1992).

Congregation was well received by critics. Consequently, the band signed to a major label, Elektra Records. In 1993 came Gentlemen, an album that brought two singles that were regularly played on MTV and on university radio, "Debonair" and "Gentlemen".

In 1994, after finishing an international tour, Afghan Whigs took a long break, returning only the following year to record a new album. However, before entering the studio, Steve Earle left the band, being replaced by Paul Buchignani. Black Love, their fifth album, came out in 1996. Two years later, the band released 1965 on Columbia Records. The band announced their separation in 2001, citing geographic distance as the main reason, as its members lived in different states.

After 16 years, Afghan Whigs released in April 2014 a new studio album entitled Do To The Beast. With a shorter time gap, In Spades arrived in 2017. The band returned in 2022 with How Do You Burn?.

Search The Afghan Whigs on Amazon 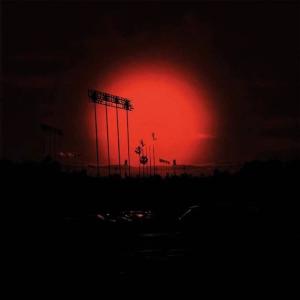 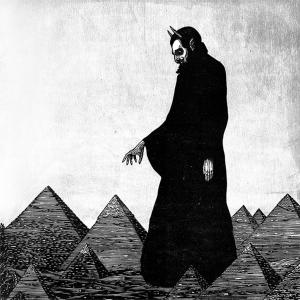 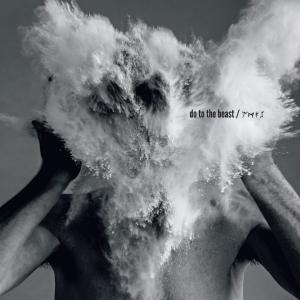 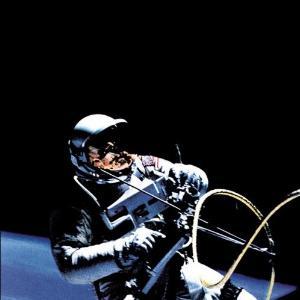 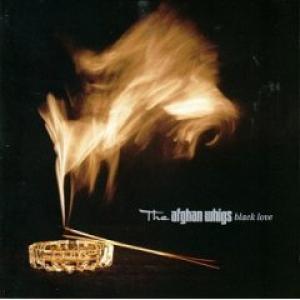 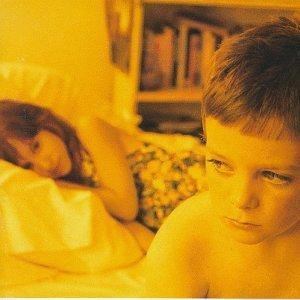 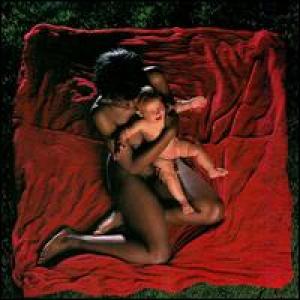 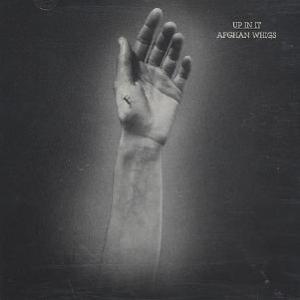 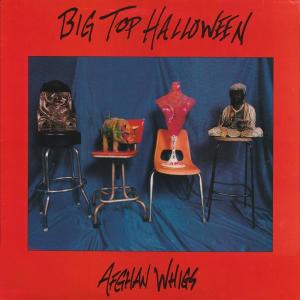